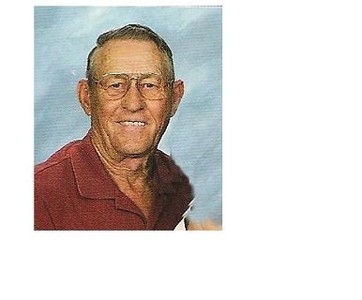 He was born August 16, 1930, in Leonard, Missouri the son of Vincil Webster and Nina Frances Fuller Foreman.

On June 21, 1959, Gerald was united in marriage to Mary Jeanette Dehner at Novelty, Missouri.

Gerald was raised in Leonard, Missouri and graduated from Novelty High School.  He played semi pro baseball for one year for the Brooklyn Dodgers in Ponca City, Oklahoma.  Gerald served his country in the United States Air Force during the Korean Conflict from 1951 to 1955.

Gerald enjoyed his retirement playing golf, hunting and spending time with his family and friends.

Expressions of sympathy in memory of Gerald Leon Foreman may be made to the Donor’s Choice.    Memorials may be left at or mailed to Davis-Playle-Hudson-Rimer Funeral Home, P.O. 2100 East Shepherd Ave., Kirksville, Missouri, 63501