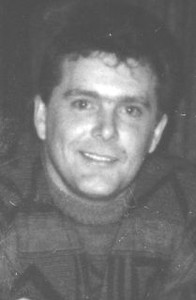 He had been employed at Keokuk Steel Castings and Vermillion Trucking both in Keokuk.

He was preceded in death by his mother, and other family members, Albert (Smokey) Davis and his wife Mary and Merble Glen Davis.

A graveside service will be held at 2 p.m., Thursday at the Frazee Cemetery in rural Alexandria, MO.

Visitation will be held after 1 p.m. Wednesday at the Vigen Memorial Home in Keokuk, IA with the family meeting with friends from 6 – 8 p.m.

The Vigen Memorial Home in Keokuk, IA is in charge of arrangements.