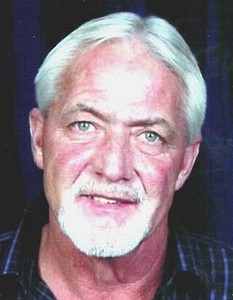 He was born in Knox County, Missouri on June 12, 1953, the son of Elmer Ray and Viola Brown Prebe.

On July 19, 1980, at Shelbyville, Missouri he was united in marriage to Sheree Murray and she survives.

John was raised in rural Knox County, Missouri where he received his education graduating from Knox County High School in 1971.

John was a wonderful provider and adored his children and grandchildren.  He was known by many auctioneers in Northeast Missouri, attending auctions was his passion.  He also loved hunting arrowheads and playing pitch with the boys.

Expressions of sympathy in memory of John Walter Prebe may be made to the American Cancer Society or to the Jessica Prebe college fund.  Memorial may be left at or mailed to Hudson-Rimer Funeral Home, P.O. Box 1, Edina, Missouri, 63537.