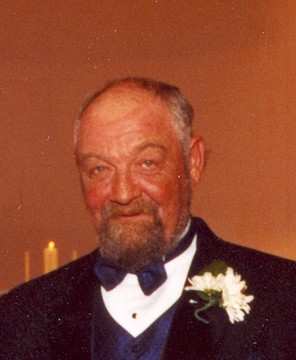 Jimmie was born June 12, 1951 in Quincy, IL a son of Harold Wayne (Pedro) and Mary Bird Childress Spurgeon. He married Jovonna Degard Allensworth on July 22, 1995 in Canton, MO. She survives.

He was a member of the F.O.E. Airie #1800 of Canton he enjoyed bowling and riding his Harley Davidson. He was a graduate of the last class of 1969 at Williamstown High School. He was also a Veteran of the Vietnam War serving in the Army. He was of the Protestant Faith.

The family suggests memorials be made to the Jimmie Spurgeon Memorial Fund.

Online condolences may be left at davis-fh.com