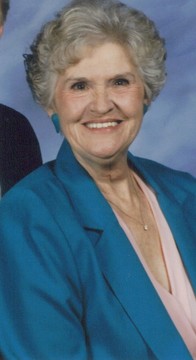 On August 25, 1967 she was united in marriage with George Patrick Craig, who survives her of the home. She is also survived by one son, Michael Barker, and wife Elizabeth of Keokuk, IA, two sisters; Doris Ferguson of Montana and Evelyn Priebe of Wyaconda, MO.; one step-daughter, Diana Lee of Des Moines, IA.; one step-son, David Patrick of Florida; several grandchildren, great-grandchildren, nieces and nephews, and a host of friends.

She was preceded in death by her parents, one son, Gary Barker, and two sisters; Ina West and Eva Kurtz.

There will be no visitation. A Memorial Service may be held at a later date. Online condolences may be sent to the family at nelsonfuneral.com.