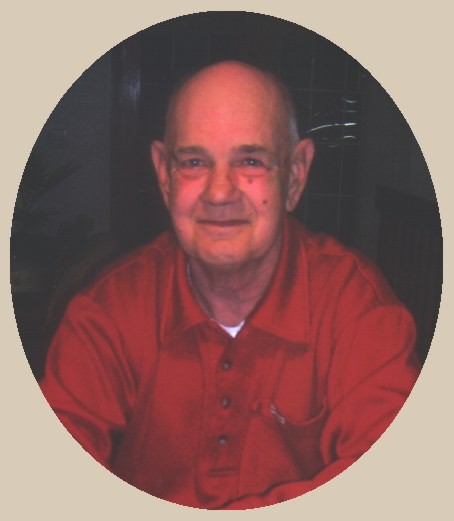 He was preceded in death by his parents and a grandson.
Cecil graduated from Kahoka High School in 1964 and was a member of the First Baptist Church in Wayland. His entire life involved devoting his time to others, serving as Deputy and later as City Marshall, operating the North End Café, and in his skills as a carpenter. Not only was he a skilled carpenter, but he never considered himself too busy that he couldn’t take time doing the little jobs as a handy man to many in the community, especially the elderly. His home and his surrounding buildings and yard that he designed and built, are reminders of the love and pride he had for his family. He also had a gift for sewing, and was an excellent cook. He loved to garden, loved to grow flowers, and spend time fishing and hunting. His greatest joy was spending time with his family.

Funeral services were held Saturday, August 23, 2008, at 10 a.m. at Wilson Funeral Home in Kahoka with Rev. Dan Deatrick officiating. Special music was recordings “In the Garden” and “How Great Thou Art”.

Visitation was held after 9 a.m. Friday at Wilson Funeral Home with family receiving friends from 6-8 p.m.

Memorials in lieu of flowers were suggested to Blessing Hospice or the donor’s choice.