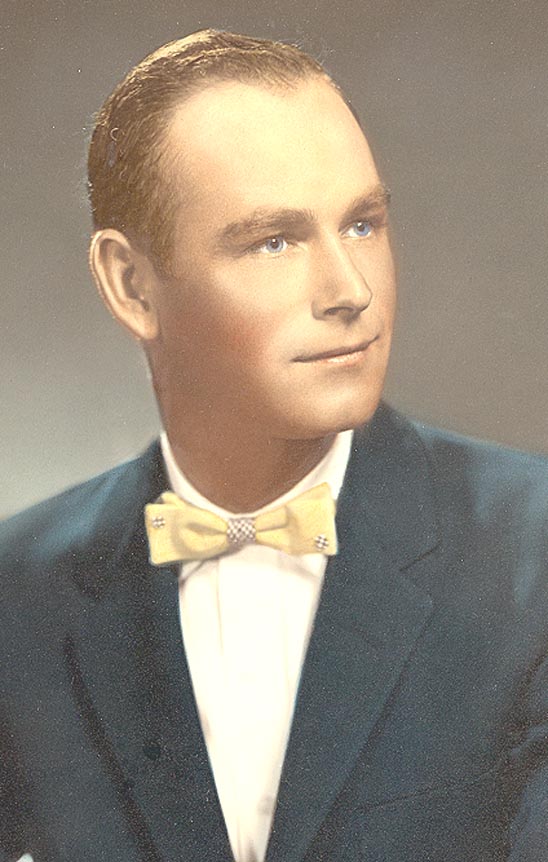 Kenneth was born Feb. 23, 1926 in Graham Hospital in Keokuk, IA a son of William and Lulu McKinney Krueger. He married Ellen Moore in the Shrine of St. Patrick in St. Patrick, Mo on Dec. 31, 1958. She survives.

He attended several Clark Co. Grade Schools and attended Canton High School. He was a farmer in Clark Co. all his life. He enjoyed driving John Deere tractors, baling hay and his Black Angus cattle. Kenny was a member of the Fox Valley Two Cylinder Club, Shrine of St. Patrick Catholic Church and was a former member of the American Legion. His hobbies included looking for geodes and deer and turkey hunting. He enjoyed listening to Irish music of Daniel O’Donnell, Mary Duff and Ronnie Kennedy and attended some of their concerts. Kenny and his granddaughter Hannah drove his antique ‘50’ John Deere tractor in many parades. He was an Army Veteran of W.W. II.

The family suggest memorials be made to the St. Patrick Cemetery or to the Salvation Army.

Online condolences may be left at davis-fh.com.