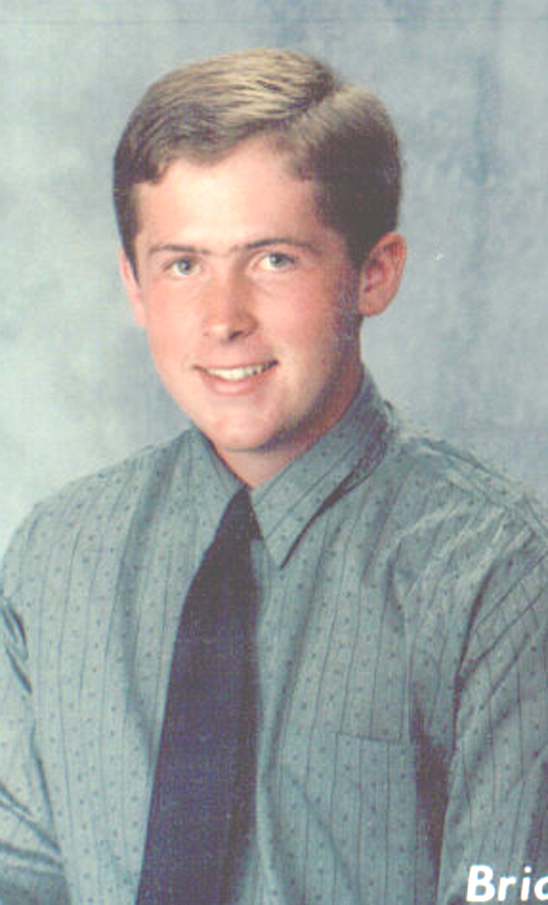 He was born on May 15, 1978 in Quincy, IL, the son of Terry and Jean O’Brien Oberman. Brian graduated from Clark County High School with the Class of 1996. He had been employed as a dispatcher for the Clark County Sheriff’s Office.

He was a member of the Saint Michael’s Catholic Church in Kahoka.
Brian enjoyed fishing, watching movies, listening to music and playing video games.

He is survived by his parents, Terry and Jean Oberman of Kahoka, MO, one brother, Thomas Oberman and his wife Kristi of Montrose, IA, one sister, Andrea Brandon and her husband Michael of Warrensburg, MO, two nieces, Mackenna Oberman and Sidney Brandon, his maternal grandmother, Mary O’Brien of Arbela, MO, and his aunts and uncles, Jim and Rhonda Oberman of Hamilton, IL, Danny and Bev Oberman of Kahoka, MO, Dennis and Bonnie O’Brien of Luray, MO and Mark and Nancy Holt of Memphis, MO, and many cousins.

He was preceded in death by his paternal grandparents, Bill and Faye Oberman, his maternal grandfather, Richard O’Brien and an uncle, James O’Brien.

Graveside services will be held at 11 a.m., Thursday at the Kahoka Cemetery in Kahoka, MO with Father Paul Hartley officiating.
Visitation will be held on Thursday from 9 a.m. – 11 a.m. at the Vigen Memorial Home in Kahoka with the family meeting with friends at that time.