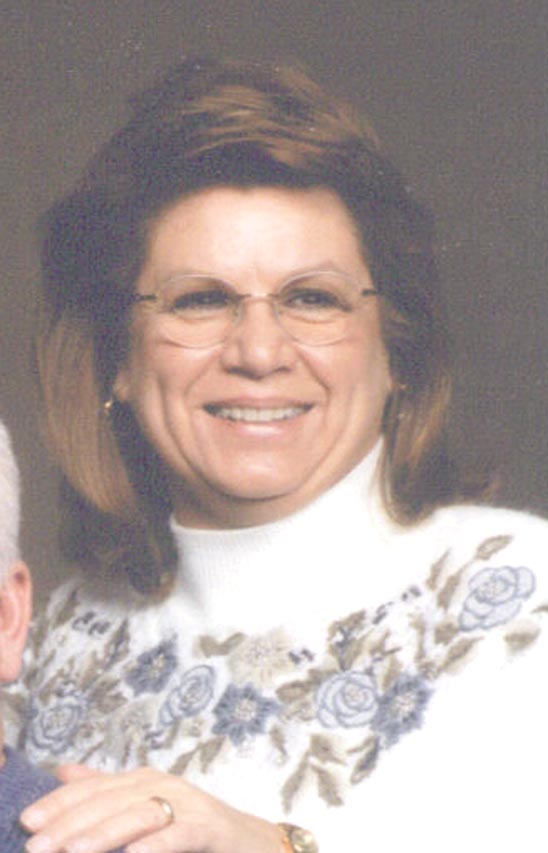 Janet Ellen Kelley, 56, of Springfield, IL died Tuesday, September 2, 2008 in Scott County, near Winchester as the result of an automobile accident.

She was born in Keokuk, IA, December 22, 1951, the daughter of Robert E. and Vera (Hunziker) Hall. Her father preceded her in death. She married William Kelley in 1992.

Janet graduated from Williamstown High School, Williamstown, MO in 1969 and from Gem City Business College, Quincy, IL in 1970. She graduated from Lincoln Land Community College Nursing School. She served 27 years at ST. John’s Hospital, retiring as a flight trauma nurse. She taught various classes throughout her career, including EMT classes, trauma nurse classes and ACLS classes. She held various certifications. She also was involved in the community. She was a volunteer for the American Red Cross. She worked closely with the SIU School of Medicine Foundation Think First Injury Prevention program. Janet was very instrumental in educating children in the accident re-enactments at various schools and school districts. For the past six years, Janet worked at Koke Mill Express Care Clinic. She loved her family and enjoyed traveling in the motor home.