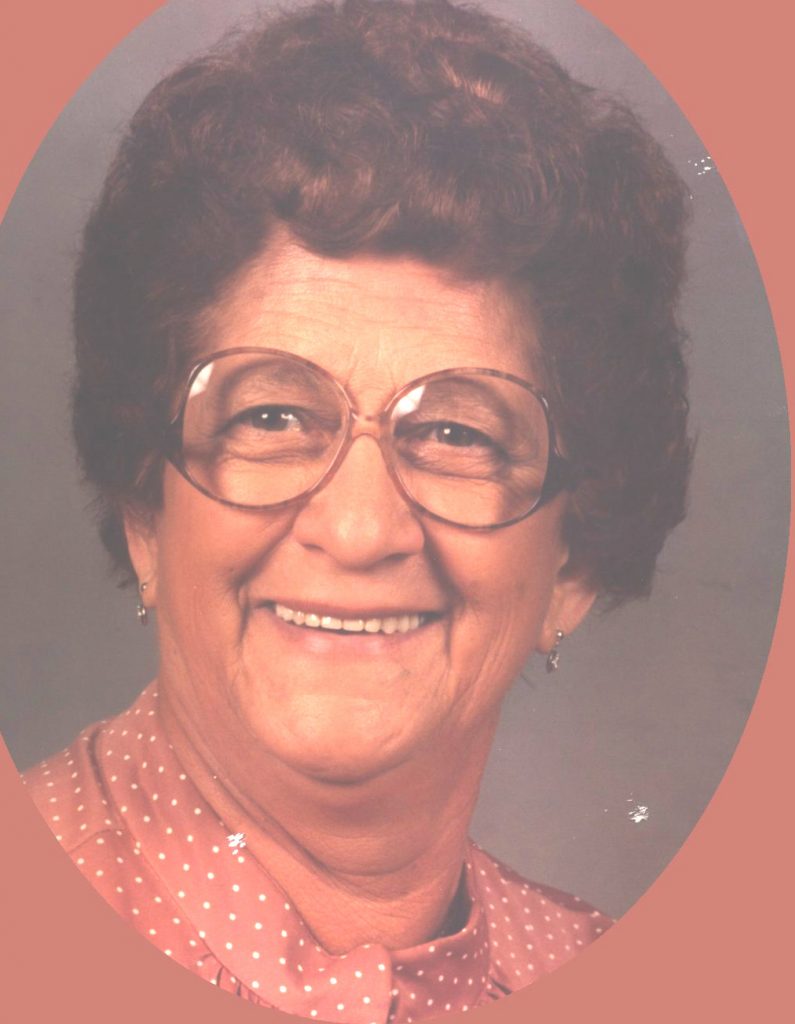 She and Michael LaPolla were married in 1939 and to this union two children, Michael Eddie and Linda, were born. He preceded her in death and in 1951 she married Perry Colvin and to this union two children, Perry William and Charles Robert “Chuck”, were born. She later married Sam Colvin who preceded her in death on March 15, 1973.

She was preceded in death by her husbands; a son, Michael Eddie LaPolla; and two brothers, Francis and Glen Hull.
Ruby attended grade school and high school in Luray, graduating from Luray High School in 1934. She belonged to the Luray Baptist Church as a child and at the age of 18 moved her membership to Keokuk. The past several years she had attended church in Montrose and was active in the Crusaders women group of the church.
She worked many years for Sheller Globe, retiring in 1985. She loved to play bingo and watch the St. Louis Cardinals.

Graveside services were held Tuesday, September 23, 2008, at 11 a.m. at the Kahoka Cemetery with Evelyn Dustin officiating.
There was no visitation, however, friends could register from 9 until 5 on Monday and until time of services Tuesday at Wilson Funeral Home.