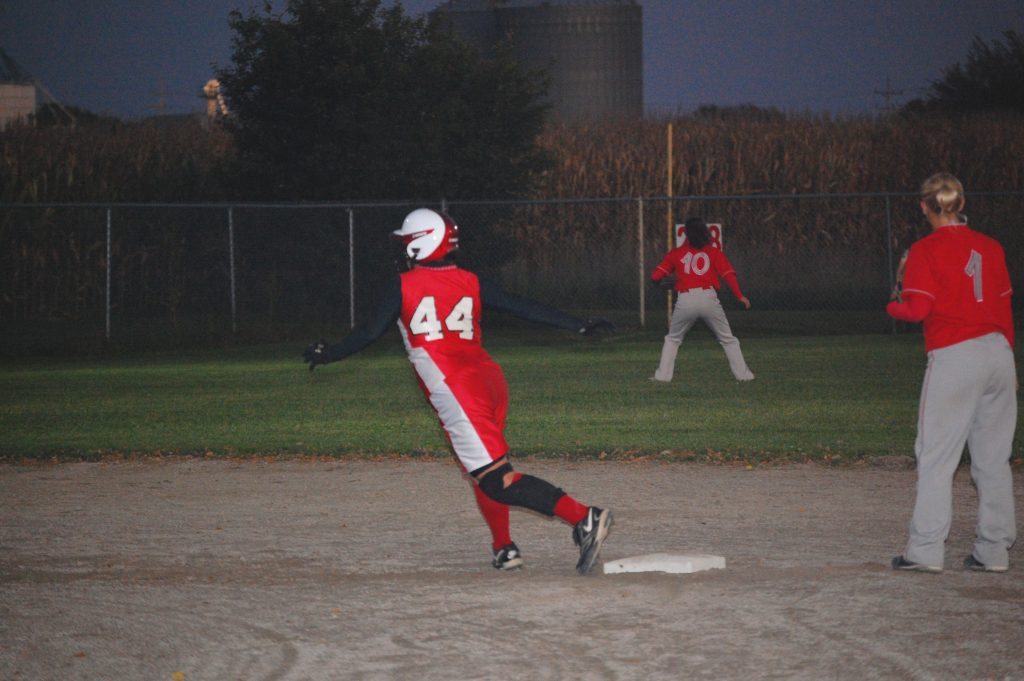 It was Senior Night for the Indians, and Caitlyn Davis, Rachel Daw and Britni Bertelli were honored by the team.

The game was scoreless until Clark County’s Brooke Wheeler hit a bases-loaded double in bottom of the third inning, driving in three runs.

Kaylee Sutton on Knox County repaid the favor in the top of the fourth. with a three-run blast before getting thrown out at home.

Cady Flood answered in the bottom of the frame, driving home Rachel Daw and Britni Bertelli.

Brittney Miller hit an RBI double in the fifth for the Eagles, and Caitlyn Davis drove in Morgan Bertelli.

Clark County added a sixth inning run to close out the 7-4 victory.