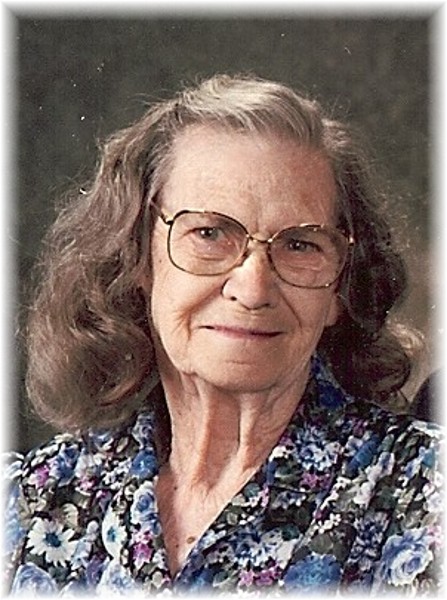 he University of Iowa Hospital in Iowa City, IA.
She was born on October 19, 1920, in Sikeston, MO, the daughter of Otto and Bertha Wagner Rettig. On December 28, 1941, Cleo was united in marriage to Lowell Wesley Davis in Sikeston, MO. He survives.

She was preceded in death by her parents, one son, David Davis, one granddaughter, Leanna Davis, one grandson, Mathew Schmitt, two brothers, Sherman Rettig and Laverne Rettig, and two sisters, Dorothy Broderick and Lola Adcock.

Cleo enjoyed taking care of her flowers, loved to travel, and enjoyed playing Skipbo, dominos and various card games. She was a loving mother and grandmother and cherished the time she spent with her family.

Funeral services will be held at 10:00 a.m. Friday at the Vigen Memorial Home in Keokuk, IA with Pastor Wesley Davis officiating. Entombment will be in the Burlington Memorial Park in Burlington, IA.

Visitation will be held after 2 p.m., Thursday at the Vigen Memorial Home in Keokuk, IA with the family meeting with friends from 6 – 8 p.m.