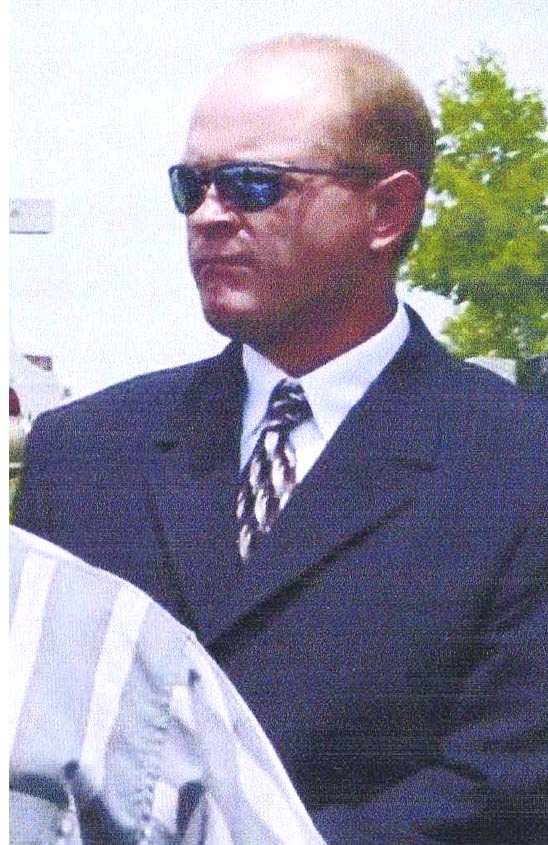 Dale Alan Dawkins, 37, was killed in a single auto crash Monday, October 27, in Jefferson County, Missouri, near his home.

Gerald (Gary) is a former Kahoka resident, barbering at Bob’s Barber Shop for a number of years.