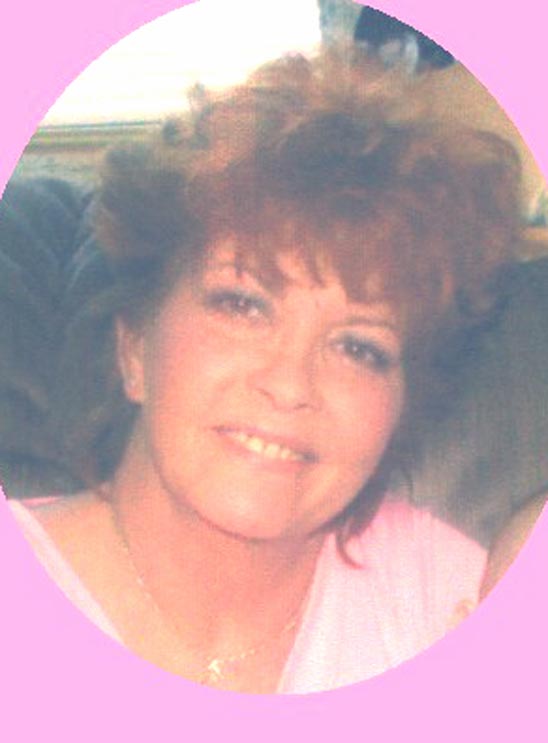 She had been ill the past four years with MS and fybromyalgia.

She was born February 28, 1956, at San Antonio, TX, the daughter of Bobby and Babe Arlene Lowrimore Lander.

She was previously married to Bruce Brooks and they were the parents of three daughters. On December 15, 1999, she was united in marriage to Ken Harvey.

Survivors include her husband, Ken, of Kahoka; a son, Michael Jeffrey Carver of Texas; three daughters, Sarah Brooks, Gretchen Brooks and Jennifer Brooks and her companion, Mykel Martin, all of Kahoka; a brother, Mike Lander and his wife, Tonya, of Tacoma, WA; two stepchildren, Eric and Andrea Harvey, both of Kahoka; six grandchildren: Jera and Luke Wilson, Ian Martin, Breck and Blade Carver and Brendin Harvey.

She was preceded in death by her parents and sister, Tammy.

Stacie graduated from cosmetology school following her graduation from high school in Lubbock, TX. She was a beautician for 20 years in Texas and Tennessee until moving to

Missouri in 1991. She began dispatching for the Clark Co. Sheriff’s Department in 1993 and worked there until 1998. She later worked for Able Auto in Kahoka until 2005 when her health began to deteriorate.

“antiquing”. She enjoyed bringing home treasurers she would find to repair. She loved raising chihuahuas and was especially close to Sisco, Sassy and Bell who were like children to her. First and foremost, she loved her family. Family was everything to her and she loved her role as grandma.

Funeral services were held Monday, November 3, 2008, at 2 p.m. at Wilson Funeral Home in Kahoka with Rev. Dan Deatrick officiating. Special music, “You Raise Me Up” was sung by H L Plenge with recordings “In the Arms of an Angel,” “Wind Beneath My Wings”, and, “When I Get Where I’m Going”.

Visitation was held at Wilson Funeral Home after 10 a.m. Sunday with family receiving friends from 6-8 p.m. Memorials were suggested to American Cancer Society or MS.