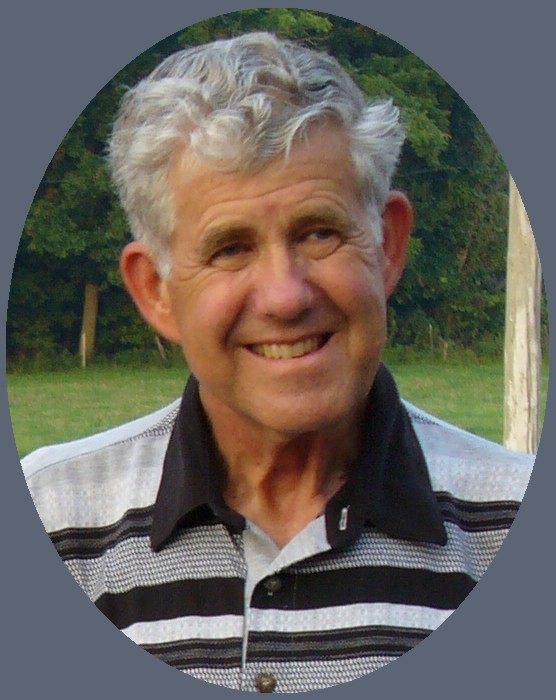 Don was born in Clark County, MO, on June 19, 1941, to Leroy and Marguerite Mayer Gregory. He was united in marriage to Connie Curfman on September 8, 1962, at Alexandria, MO, and they were the parents of two children, Lori and Troy.

He was preceded in death by his father; two sisters-in-law, and a nephew.

Don graduated from Kahoka High School in 1959 and served six years in the Army National Guard. He enjoyed spending time with his family and hunting, fishing and looking for mushrooms with his kids and grandkids. He supported his children and grandchildren by attending any school, community, or church events that they participated in. He not only supported his own children and grandchildren, but supported their friends as well.

Don was active in the Alexandria Baptist Church. It was there that he received the Lord Jesus as his personal Savior. It was his prayer that his family and friends would also come to the knowledge that Jesus Christ came to earth, died, and rose again for their sins. Over the years in the church, Don was a deacon, trustee, treasurer, Sunday school teacher, and song leader. He enjoyed spending time with his church family.

Before retirement, Don was a committed supervisor at Trellex Morse for 32 years. After retiring, he enjoyed working at Gregory Antique Mall. Over the years, he was involved in many activities. He was a former mayor of Alexandria. He was instrumental in the formation of the Alexandria Fire Department and had been fire chief. Don also helped get county water started in Alexandria. He served as trustee of Mount Salem-Wyaconda Southern Baptist Association. He was also a member and vice-president of Dollars for Scholars. One of his many expressions of care was shown in donating over 20 gallons of blood throughout his lifetime.

Funeral services were held Wednesday, November 5, 2008, at 10:30 a.m. at Wilson Funeral Home in Kahoka with Tim Smith and Randy Ewart officiating. Cheryl Brammer was pianist and Christa and Caleb Smith, vocalists. Special music was “Amazing Grace” and “His Eye is on the Sparrow”.

Visitation was held at Wilson Funeral Home in Kahoka after 4 p.m. on Tuesday with family receiving friends from 6-8 p.m.
Memorials are suggested to the Alexandria Baptist Church, Dollars for Scholars, or the American Cancer Society (Clark Co. Relay for Life).
On-line condolences may be expressed at www.timeformemory.com/wilsonfh.