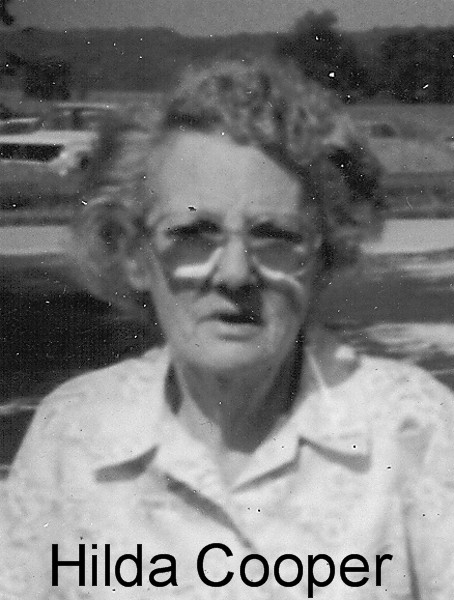 Funeral services will be held at 1:00 p.m., Saturday at the Vigen Memorial Home in Keokuk, IA with Reverend Bill Mitchell officiating. Burial will be in the Buena Vista Mound in Keokuk, IA.
Visitation will be held after 1:00 p.m. Friday with the family meeting with friends from 6-8 p.m. at the funeral home.