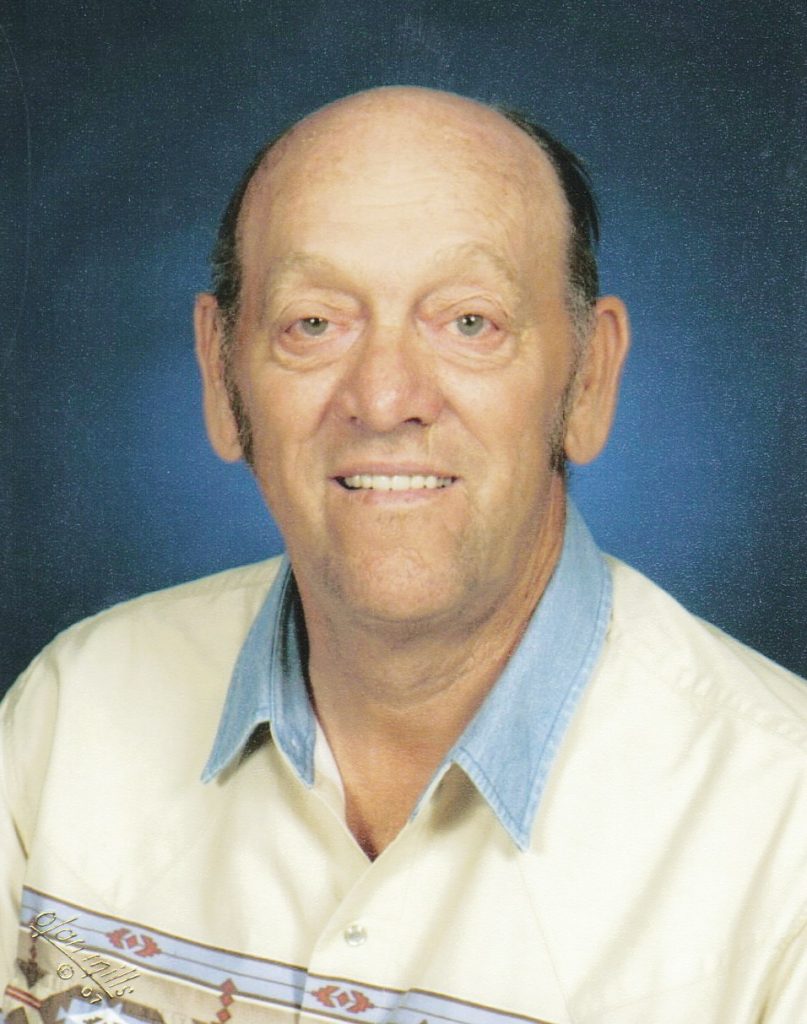 Ernest A. “Ernie” Diekmann Sr., 66, of Hurdland, Missouri, died Wednesday, December 3, 2008, at his workshop in Hurdland, Missouri.
Ernie was born in Hurdland, Missouri on February 25, 1942 the son of Albert and Bertha Spurlock Diekmann.
He graduated from the Hurdland High School in the Class of 1961 and began working construction. While working in Pleasantville, Iowa Ernie met his future bride. On December 2, 1961, in Pleasantville, Iowa, Ernest married Konnie K. Simerson.
Ernie had worked for Donaldson’s, Rogers Trucking and several years with Kirksville Concrete before retiring from the Adair County Road and Bridge with 15 years of service.
He was a member of the Faith Lutheran Church in Kirksville, Missouri, and was an Elder. He was also a member of the Hurdland 4th of July Committee, donating many of his wood working possessions to both to be used or raffled.
Ernest loved to work with his hands and turned out many projects made from wood. He loved cars and had flown airplanes during his life but most of all he loved his family and friends.
He is survived by his wife, Konnie Diekmann of Hurdland, Missouri; a son, Ernest A. Jr. and his wife Connie Diekmann of GreenCastle, Missouri; four daughters, Paula K. and her husband David “Possum” Mikels of Unionville, Missouri, Arlene K. and her husband Dean DaVolt of Washington, Iowa, Konnie K. and her husband Richard “Joe” Hatcher of Columbia, Missouri and Martha K. and her husband Jamie West of Kirksville, Missouri; a brother, Albert and his wife Nancy Diekmann of Novinger, Missouri; two sisters, Charlotte and her husband Dan Foley of Des Moines, Iowa and Arlene and her husband Bob Jacques of Kirksville, Missouri; Eleven grandchildren, Toshia and her husband David Johnson, Frances Mikels and her fiancé John, Sonya DaVolt, Chris Diekmann, Jacklyn DaVolt, David and his wife Shaelynn Mikels, Richard Hatcher and his fiancé Lautana “L.C.”, Krystal and her husband Eric Weibrecht, Cody Diekmann, Branden West, and Austin West; a step-granddaughter, Amber Lynn; four great grandchildren, Isaiah Johnson, Jeremiah Johnson, Alexzander Johnson and Grace Johnson; a step great grandson, Chase Knowles; his mother-in-law, Martha Simerson of Hartford, Iowa; a sister-in-law, Carol Anderson of Milo, Iowa; a brother-in-law, Don Simerson of Drexel, Missouri; along with numerous nieces, nephews, cousins and a host of friends.
Funeral Services were Saturday, December 6, 2008, at 2:00 p.m. at the Faith Lutheran Church in Kirksville, Missouri.
Visitation was after 4:00 p.m. Friday, December 5, 2008, with the family receiving friends from 5:00 to 8:00 p.m. at the Doss Funeral Home in Edina, Missouri.
Pastor David Lukefahr officiated the services. Burial was in the I.O.O.F. Cemetery in Hurdland, Missouri.
An expression of sympathy in honor of Ernest Diekmann may be left to the Family. A memorial may be left at or mailed to the Doss Funeral Home 208 N. 4th Street, Edina, Missouri 63537.