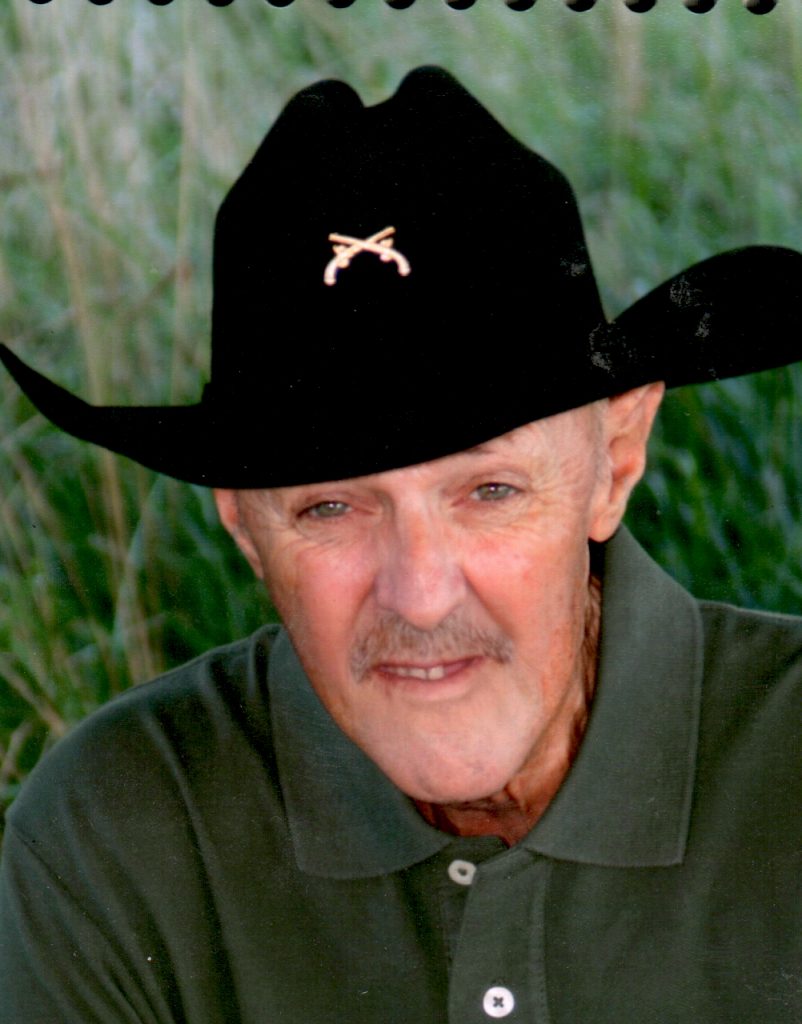 Gary Lynn Frederick, 56, of Bible Grove died Monday, December 8, 2008 at Scotland County Memorial Hospital in Memphis.
He was born the son of John M. and Geneva Marridee (Spray) Frederick on August 27, 1952 in Kirksville.

Gary was an accomplished road and asphalt layer, winning several awards during his 20 years working for the Norris Asphalt Co. He also farmed.

In his spare time, Gary enjoyed raising and riding his quarter horses. He was an avid deer hunter. Gary also was quite a dancer, very smooth in his movements, according to his family. He rarely missed a Friday evening dance, be it in Lancaster, Edina, or Kirksville.
Gary enjoyed watching westerns, especially films with John Wayne. It is believed he watched the miniseries Lonesome Dove at least 100 times.

But more than anything, Gary treasured the time he spent with his family. Gary came from a large family, and he enjoyed the family gatherings in the summer and on holidays. Gary’s house was always open to anyone. His brother John said that over the years Gary had opened his home to over 20 people to live with him at one time or another. His daughter, Ashlee, said there never was a dull moment when her Dad was around.

Gary was preceded in death by his grandparents; a sister, Marilyn Childress; two nephews and one niece.

Memorials are suggested to the Bible Grove Christian Church Cemetery and can be left at or mailed to the Gerth Funeral Service, 115 S. Main St., Memphis, MO 63555.

Memorials may be sent to Mr. Frederick’s family via email at gerths@gerths.com.
Arrangements are under the direction of the Gerth Funeral Service from their Memphis chapel.