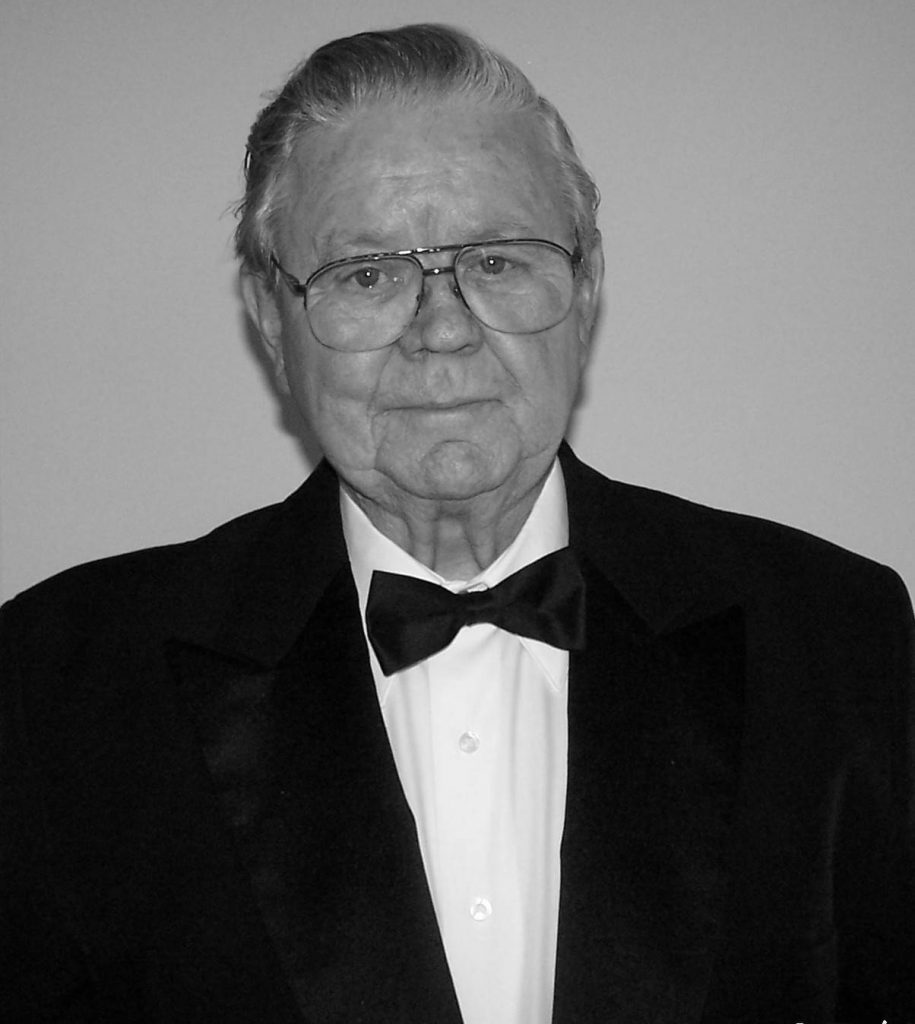 He was preceded in death by his parents; a son, William E. Fishback, a casualty of the Vietnam War; brother, Donald; and a sister, Norma.
Walt moved to Sun City Center, FL from Hartford, CT in 1986. He was retired from the U.S. Navy and Hartford Steam Boiler.

He was a member of the United Community Church in Sun City Center and was very active in various community organizations as well as past president of the following organizations: Sun City Center Shrine Club, Men’s club, Hi-Twelve and former Chief of Security Patrol, Sun City Center. He was a 33rd Degree Scottish Rite Mason and long-time Secretary for Desoto Lodge # 105, as well as Sun City Center Man of the year 1993. Walt was influential in many lives and had prepared many years for this final journey.

Memorial services will be held Sunday, January 4, 2009 at 2:30 p.m. at the United Community Church in Sun City Center with visitation one hour prior. Inurnment will follow in the Kahoka Cemetery at a later date.

The family asks that in lieu of flowers, donations be made to Shriner’s Children’s Hospital, 2900 Rocky Pt. Drive, Tampa, FL 33607.
The family is being assisted locally by Wilson Funeral Home.