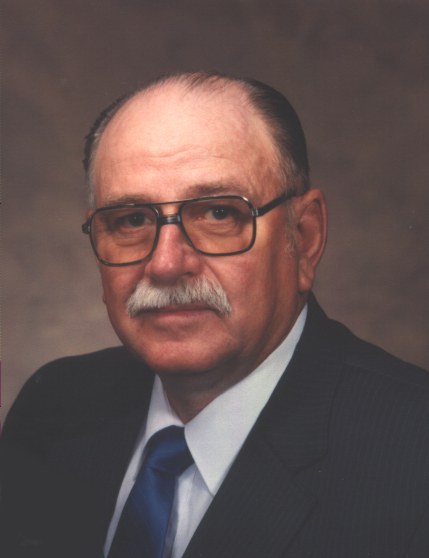 Roger worked 27 years at Electro-Metals and twelve years at Gregory Landing. He was known for his popcorn balls at Halloween and peanut brittle at Christmas. He loved to fish and hunt. In later life, he and Grace did lots of crocheting. He was a loving husband and a kind father. He always had smiles and happy greetings for his friends and will be sadly missed in his home and community.

Funeral services were held Friday, January 2, 2009 at 10 a.m. at Wilson Funeral Home in Kahoka with Rev. Matt Hoffman officiating. Special music was recordings: “Sweet By and By’, “When the Roll is Called up Yonder” and “Life is Hard (but God is Good)”.

Burial was in the Frazee Cemetery, rural Alexandria, MO.

Visitation was held after noon Thursday, January 1, 2009, at Wilson Funeral Home in Kahoka with family receiving friends from 4-6 p.m.

Memorials were suggested to the Clark Co. Ambulance District.