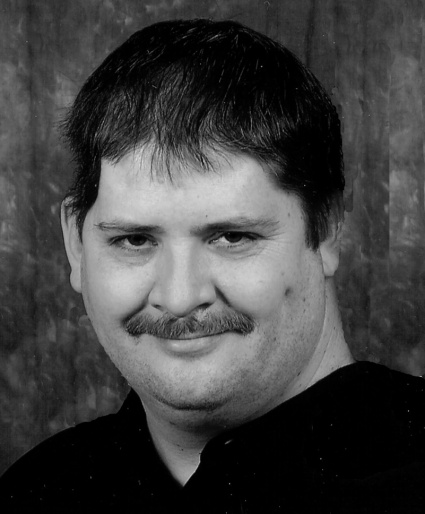 He was born on December 24, 1969 in Burlington, IA, the son of Richard and Beverly Springsteen Dobson. On August 13, 1988, Richard was united in marriage to Sally McNitt in Keokuk, IA. She survives.

He was preceded in death by a daughter, Hayle Renee Dobson and his parents-in-law, Robert and Doris McNitt.

Richard was a veteran of the United States Army.
He graduated from Keokuk High School in Keokuk, IA with the Class of 1988. He attended Vatterott College in Quincy, IL and received a Diploma in Electrical Mechanics in 2004.

He had been employed at Armour Dial in Ft. Madison, IA.
Richard loved the outdoors and enjoyed hunting, fishing, camping and four-wheeling with his children. He also enjoyed baseball and bowling.

Funeral services will be held at 11 a.m., Tuesday at the Vigen Memorial Home in Keokuk, IA with Reverend Shawn McAfee officiating. Burial will be in the Hickory Grove Cemetery in Keokuk, IA.

Visitation will be held after 1 p.m., Monday at the Vigen Memorial Home in Keokuk, IA with the family meeting with friends from 6 – 8 p.m.