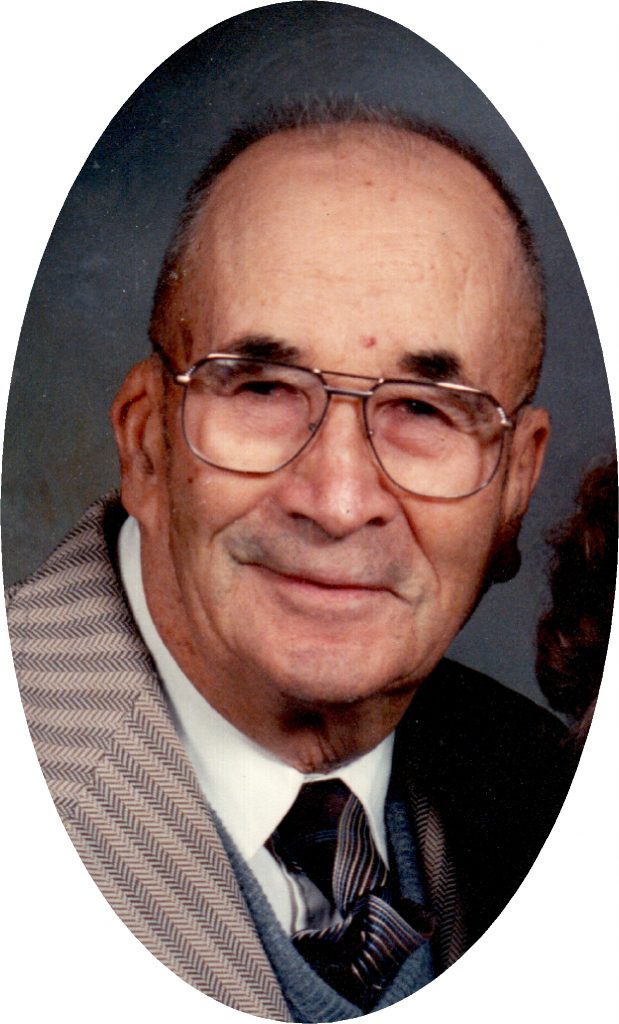 He was born the son of Thomas Irvin and Florence Edith Fleshman on a small farm near Wyaconda.

He was preceded in death by his two wives, Pauline and Martha, and his brother, Arthur.

Memorials are suggested to the Red Cross and may be left at or mailed to the Gerth Funeral Service, 115 S. Main St., Wyaconda, MO 63474.

Condolences may be sent to Mr. Fleshman’s family via email at gerths@gerths.com.

Arrangements are under the direction of the Gerth Funeral Service from their Wyaconda chapel.