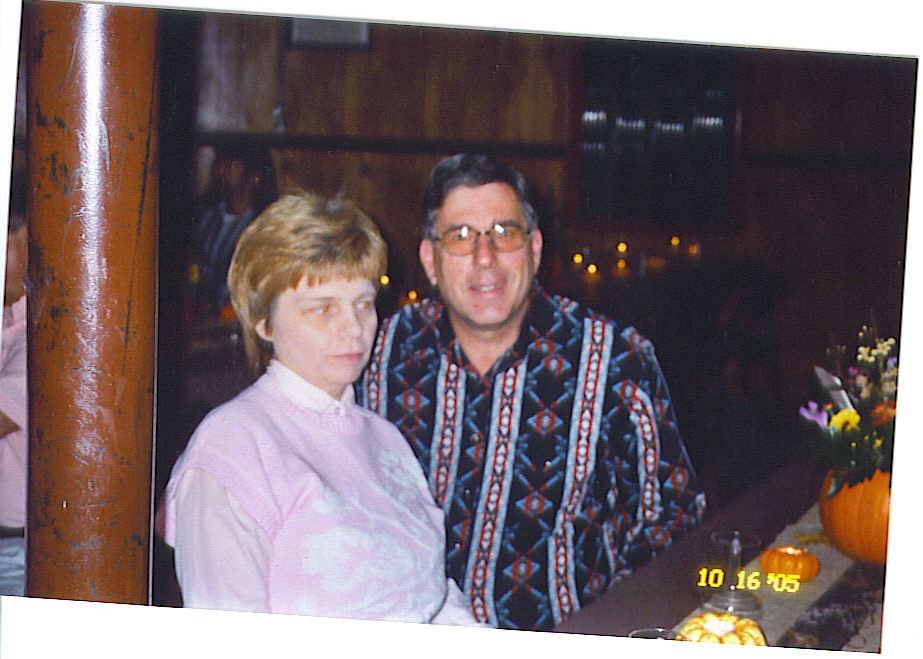 The son of Rex and Aloha Brown Coffrin he was born on September 21, 1950 in Lee County Iowa. He was raised in Memphis and graduated from Memphis High School in 1968. Furthering his education, he took a two year business course at Gem City Business College along with a higher governmental accounting degree at LaGrange Hannibal College.

He married Patricia Sharp in 1996 and they lived in Memphis above the family business yet today.

Tom spent his life giving to his family, his friends, and the community, especially the youth. He was active with the National Turkey Federation, Pheasants Forever, and youth activities associated with them. He loved to trap shoot and hunt with his dogs

He was a longtime resident in the community and helped out in serving on boards, running the family store and just visiting with everyone when he was out as he was a friend to all. He was special in the lives of Derrick and Brandon Hamilton, T. J. Matthews, and Brandon Gudehus, David and Ra Ella Wiggins and family and John and Judy Boland

He was preceded in death by his grandparents, his father, and his brother, Terry.

Memorials are suggested to the Pheasants Forever Scholarship Fund for Thomas Coffrin, the National Wild Turkey Federation or the Memphis Youth Trapshooting Team both in memory of Thomas Coffrin and can be left at or mailed to the Payne Funeral Chapel, 202 E. Madison St., Memphis, Missouri 63555.

Funeral services were at 10:30 a.m. Saturday, Feb. 21, 2009 at the Payne Funeral Chapel in Memphis with Rev. Terry Lippstreu officiating. Interment followed in the Memphis Cemetery.

Visitation was held from 12 until 8 p.m. on Friday with the family receiving friends from 6 to 8 that evening.

Arrangements were under the direction of the Payne Funeral Chapel in Memphis, MO.