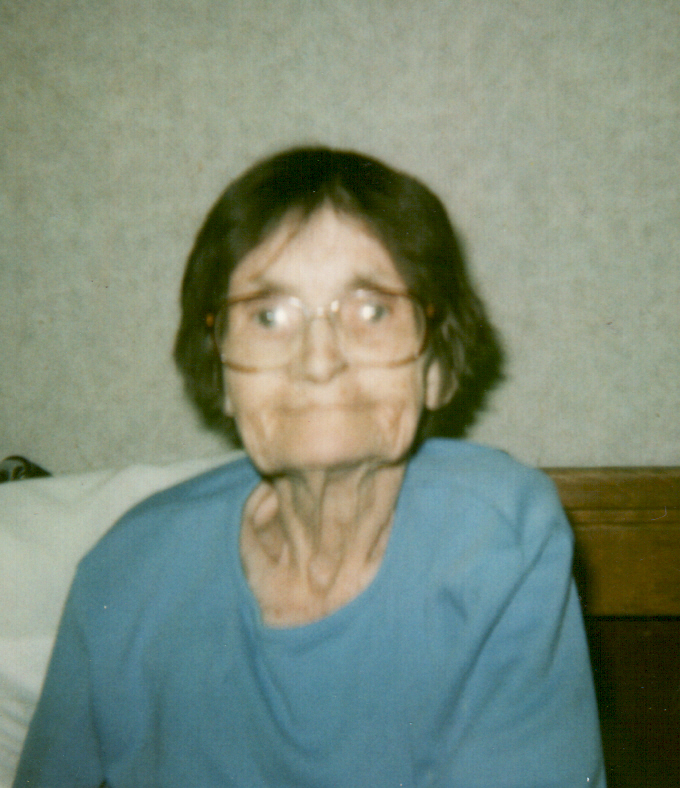 She
was born the daughter of Howard and Mae Cook in Worcester, Massachusetts on May
28, 1928.

Her
mother died shortly after her birth, and she was adopted by John Wesley and
Ruth (Walden) McIntosh.   She was raised
by her adoptive parents John and Ruth, until Ruth passed away at the age of
56.

Hal
would often say that Susan only agreed to marry him after he promised he’d buy
her a horse and give her all the fried chicken she could eat.   Her son Charles said that the catch was
that she would have to raise all the chickens herself because the Ammons moved
to a farm in Gorin after they graduated from college, in 1950.

Hal
had been a radio operator when he served in World War II.  After they were married, Susan joined her
husband as a ham radio operator.   Her
operator certificate number was NOVUF.

Susan
enjoyed many hobbies, especially traveling.
She and Hal, along with their children Carol and Charles, would travel
to Texas every winter following the harvest.
She enjoyed gardening and working with flowers.  She had a fondness for cats.   Susan was a member of the Porter Extension
Club in Gorin for many years, a group of women that worked to help improve the
lives of other ladies in Scotland County.
Susan was a supporter of the Gorin Go Getters in the 1970s when her
children were active in 4H.

She
was a member of the Gorin United Methodist Church.

She
was preceded in death by her husband and her sisters.

She
is survived by her children, Carol Lee Ammons of Kirksville and Charles W.
Ammons of Gorin; a brother, Raymond Cook of Sacramento, CA; many cousins and a
host of friends.

Memorials
are suggested to the family and may be left at or mailed to the Gerth Funeral
Service, 115 S. Main St., Memphis, MO 63555.

Online
condolences may be sent to the Ammons family via email at gerths@gerths.com.

Arrangements
are under the direction of the Gerth Funeral Service from their Memphis chapel.