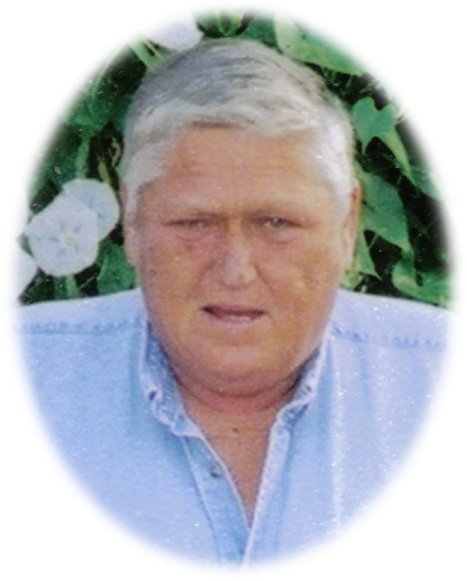 Rufus Lee Allen, 68, of Edina, Missouri, died Friday, March 13, 2009, at the Boone Hospital Center in Columbia, Missouri.
Rufus was born on August 6, 1940, in Plevna, Missouri, the son of Rufus and Juanita Walker Allen.
He was raised in the Plevna area and attended the Plevna Grade School and graduated from the Edina High School in the Class of 1958. Rufus lived and farmed on the family farm, until he moved to Edina, Missouri, five years ago. He supported the Mt. Salem Church and Cemetery, serving on the board for many years. Rufus took special interest in old tractors and restored several that he proudly showed in parades and antique tractor shows. He also enjoyed the occasional game of black jack when he was able to visit an area casino.
On August 10, 1984, Rufus married Margaret Faye Green in Novelty, Missouri, and they enjoyed life together.
He is survived by his wife, Maggie Allen of Edina, Missouri; step children, Larry and his wife Cathi Mettes of Clarence, Missouri, Bernadette and her husband Terry Hancock of Duncan’s Bridge, Missouri, Kimberly Minor of Stoutsville, Missouri, Patrick Mettes of Clarence, Missouri and Marla and her husband Scott Esry of Atlanta, Georgia; fifteen step grand children; eight step great grandchildren; and numerous cousins including Doug and his wife Debbie Perrigo of Novelty, Missouri, that he thought of as a son.
Rufus was preceded in death by his parents Rufus and Juanita Allen.
Funeral Services were Monday, March 16, 2009, at 10:00 a.m. at the Doss Funeral Home in Edina, Missouri.
Burial was in the Mt. Salem Cemetery, west of Newark, Missouri.
Reverend Allen Davidson officiated and music was provided by Martha Marie Huse and Carol Hayes. Casket Bearers were Brent Gaines, Merlin Huse, Jerry Huse, Jim Hamm, Robert Becker, Kenneth Burkholder, Daryl Burkholder and Mike Taylor along with Honorary Bearers Merle Miles, Jerry Poor, Gary Bevill, and Paul Parsons.
An expression of sympathy in memory of Rufus Allen may be left to the Mt. Salem Cemetery or the American Diabetes Association. A memorial may be left at or mailed to the Doss Funeral Home 208 N. 4th Street, Edina, Missouri 63537.