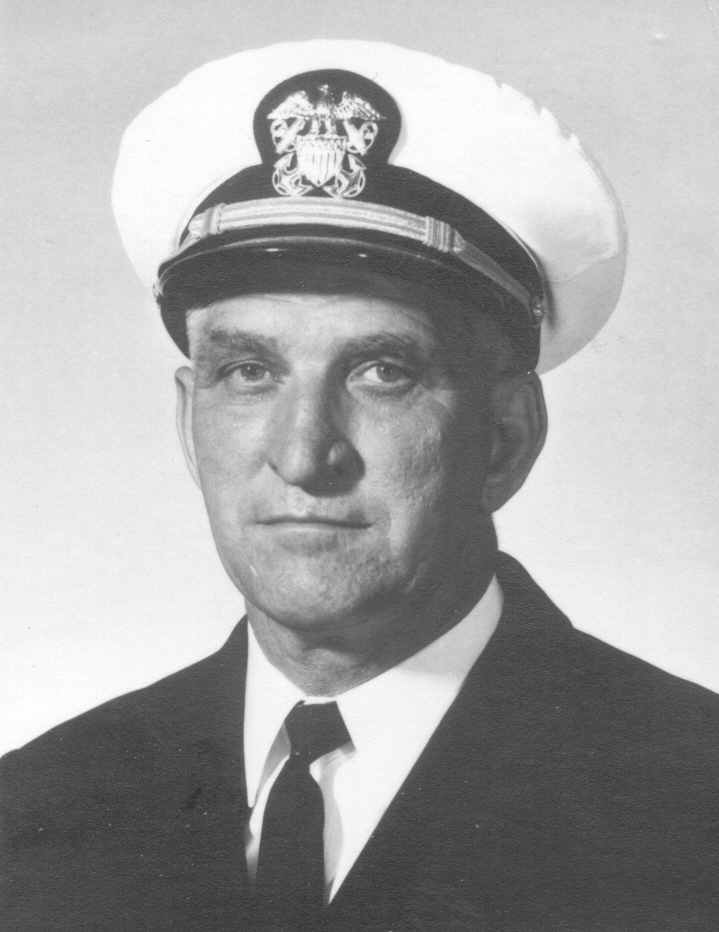 Andrew J. Miller, Jr., age 95 of West Lafayette, died March 14, 2009 at his residence. Born in Maywood, MO on October 24, 1913, he was the son of the late Andrew J. and Alice Cardwell Miller, Sr. His first 26 years were spent farming with his dad on the farm in La Grange, MO that in 2010 will be owned by the Miller family for 100 years. He attended elementary school in a schoolhouse on the farm. He graduated from Canton High School in Missouri and enlisted in the Navy as an Aviation Machinist Mate in May of 1940. He received the Silver Star Medal and Citation for rescuing two badly injured service men while under heavy gun-fire in February, 1942. He was taken prisoner of war with 2000 other prisoners and was released in August 1945 after 39 months in a POW camp in Mukden Manchuria. He remained in the Navy serving aboard several aircraft carriers, of which the last one was the USS Enterprise. While serving he received the Good Conduct Medal, National Defense Service Award, Navy Expeditionary Award and Presidential Unit Citation. He retired August 1, 1970 as the Senior CWO4 at Norfolk Naval Base with full military honors.
He met Marion “Peggy” Winterbottom at a USO dance in Washington DC. They were married on December 7, 1946 in Magnolia, NJ and she survives.
After his retirement the Navy honored him with the Distinguished Service Award. He settled back in Missouri where he lived with his wife. In January of 2006 they moved to Lafayette to Greentree Assisted Living to be closer to their daughter.
Surviving with his wife are two sons, James E. Miller (wife, Roxie) of Quincy, IL and Philip Andrew Miller of Norfolk, VA; and two daughters, Nancy Elizabeth Flood (husband, Jim) of Lafayette and Melanie Gaye Naeger (husband, Bob) of Sugar Land, TX. Also surviving are grandsons: Drew and Geoffrey Flood both of Lafayette, Eric Flood (wife, Victoria) of Alexandria, IN, Joey Naeger of Sugar Land, TX, Matt Miller of Payson, IL, and Asa and Joshua Miller both of Ohio; granddaughters: Laurel Hassett (husband, Mark) of Lafayette, Sarah Naeger of Washington D.C., Catherine Naeger currently serving in Bagdad, Rosemary Naeger of Chicago, IL, Becky Miller of Payson, IL, and Gracie Miller of California, and great grandchildren: Caleb, Faith, and Aaron Hassett all of Lafayette. He was preceded in death by sisters, Mary Stork and Mabel Bangert; a son, Eric Weston Miller; grandson, Isaiah Joseph Naeger, and a granddaughter, Brandee Rene Miller.
A memorial service will be held at Edina Methodist Church, 200 South Main St., Edina, Missouri on March 28, 2009 at 1p.m., visitation with the family after the service. Interment will be at Arlington National Cemetery at a later date. Memorial contributions may be made to the Knox County Food Pantry, RR 1, Box 33, Edina, Missouri. The family would like to extend their thanks and appreciation to the staff of Greentree Assisted Living, Serenity Hospice, and Family Pharmacare. Hippensteel Funeral Service entrusted with care. Share memories and condolences at www.hippensteelfuneralhome.com