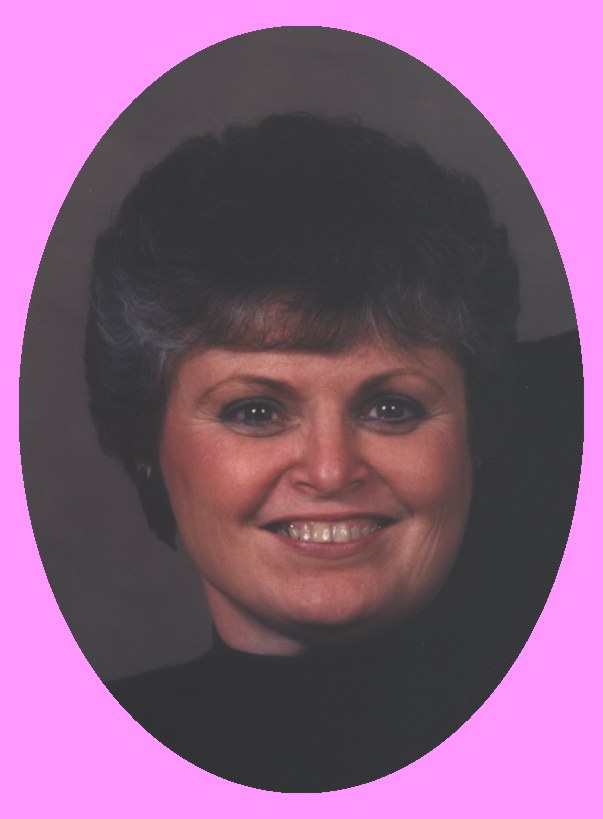 April 1, 2009, in Keokuk Area Hospital, Keokuk, IA. She had been diagnosed
and lived with the symptoms of the rare disease, cerebellar ataxia.

She was born July 27, 1939 near Chambersburg, MO, the daughter of Donald and
LaVera Wallace Worrell.

She graduated from Kahoka High School in 1957 and on November 30, 1958, was
married to Lary K. Fountain. They celebrated their 50th wedding
anniversary this past November. Survivors include her husband, Lary, of Kahoka,
MO; her father, Donald Worrell, of Kahoka, MO; two daughters, Tami Carter and
her husband, Jessy, of Kahoka, MO, and Sheri Ankeney of West Des Moines, IA;
five grandchildren: Ryan Christian of Quincy, IL, Keyan Christian of Kahoka, MO,
and Lukas, Kaleb, and Jakob Ankeney of West Des Moines, IA; a sister, LaDonna
Parker and her husband, John, of Luray, MO; an aunt, Helen Martin, of Kahoka,
MO; an uncle, Dick Wallace of Birmingham, AL; three nephews: Shaun Parker and
his wife, P.J. and their children, Harrison and Grace, of Luray, MO, Marcus
Parker of Plano, TX, and Clayton Parker of Kirksville, MO; step-sister, Norma
Gibson of Keokuk, IA; step-brother, Don Grisham, of Keokuk, IA; step
sister-in-law, Carolle Grisham of Keokuk, IA; also dear friends Kent and Marilyn
Martin, of Kahoka, MO, and Shirley Breakbill of Montrose, IA; as well as cousins
and other relatives.

She was preceded in death by her mother; her son, Tony on November 21, 1980;
her father-in-law, Alba Fountain; her mother-in-law, Kathleen Fountain Keller
and her husband, George; her step-mother, Fern Worrell; and step-brother, Ray
Grisham.

Janet was a bookkeeper most of her life, having worked for Matlick Lumber
Company and Green Valley Seed before she and Lary began their own business,
Fountain Electric. After the business closed, she worked for the Allegiant Bank
and Peoples Bank of Wyaconda and later for Keokuk Savings Bank.

She was a member of St. Paul United Church of Christ in Kahoka and had been
in Sunshine Circle and the chancel choir for many years. She was also active in
the community and was known for singing at many functions through the years. She
was a charter member of the Tuesday Club. Janet enjoyed spending time with her
many friends, particularly playing cards, visiting, and shopping (with Marilyn).
She also enjoyed spending quiet time reading. She loved being with her
grandchildren and was very proud of each of them. The past 50 years were spent
with her best friend, Lary. They loved spending time on the dance floor in each
other’s arms and their devotion to each other was an inspiration to their family
and friends.

Despite her illness, she was never without a smile and would always welcome
visitors. Her determination and undaunted spirit, throughout her struggles, were
an outlet of courage for others to draw from. Her passion for life and love for
all will be dearly missed by those who knew her best.

Funeral services were held Friday, April 3, 2009, at 1:30 p.m. at St.
Paul United Church of Christ in Kahoka with Rev. Kenneth Beckmann officiating.
Mrs. Ida Ross was organist. Special music was “I’ll Fly Away” recorded by Jars
of Clay, “Amazing Grace” recorded by Ryan Christian, vocalist and trumpeter.
Additional music was “How Great Thou Art” played on the chimes purchased in
memory of Tony Fountain.

Visitation was held at Wilson Funeral Home in Kahoka after 1 p.m. Thursday
with family receiving friends from 6-8 p.m. Thursday.