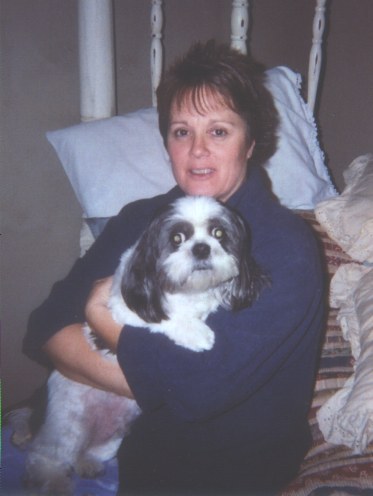 She was preceded in death by her grandparents.

Veva graduated from Revere High School in 1976. She was employed as a
correction officer at the Iowa State Penitentiary in Fort Madison and was
currently on leave due to her deteriorating health. She loved collecting
antiques, caring for her flower beds, her grandkids and her dog, Zeus.

There were no formal services, family received friends, Saturday, April 11,
2009, from 2 to 4 p.m. at Wilson Funeral Home in Kahoka.

Memorials were requested to the family.