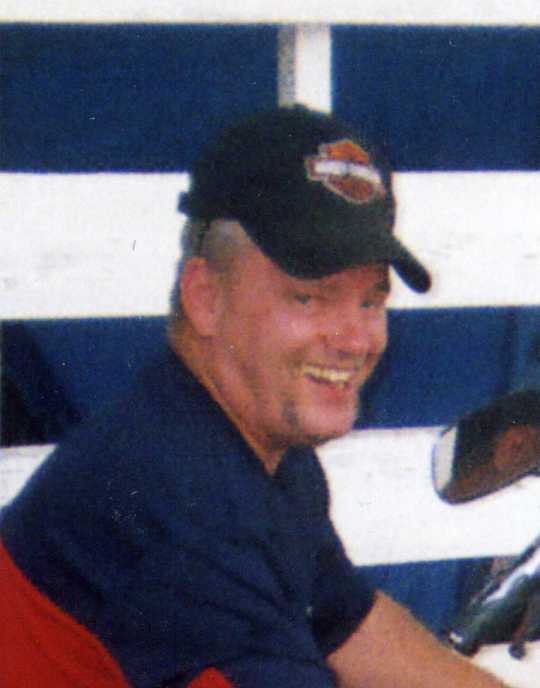 Mr. Bell was born November 27, 1960, in Beckley, West
Virginia, the son of Clifton and Christina Fields Bell. He had lived in Keokuk
since he was 15 years old. His favorite things were motorcycle rides, bike
rallies, Harley Davidson motorcycles and watching marshal arts fighting. He
enjoyed his family and his children were most important in his life.

He was preceded in death by his parents; his fiancé and
mother of Tressa and Paul, Theresa Green, in 1996; a brother, Mike Bell; and a
sister, Debbie Smith.

Funeral services will be held at 2:00 PM Tuesday, April 14,
2009, at DeJong’s Funeral Home in Keokuk with Pastor Orlie Yoder officiating.
Following the service, his body will be cremated.

Memorials may be made for his children.

Online condolences may be entered at www.dejongsfuneral home.com.