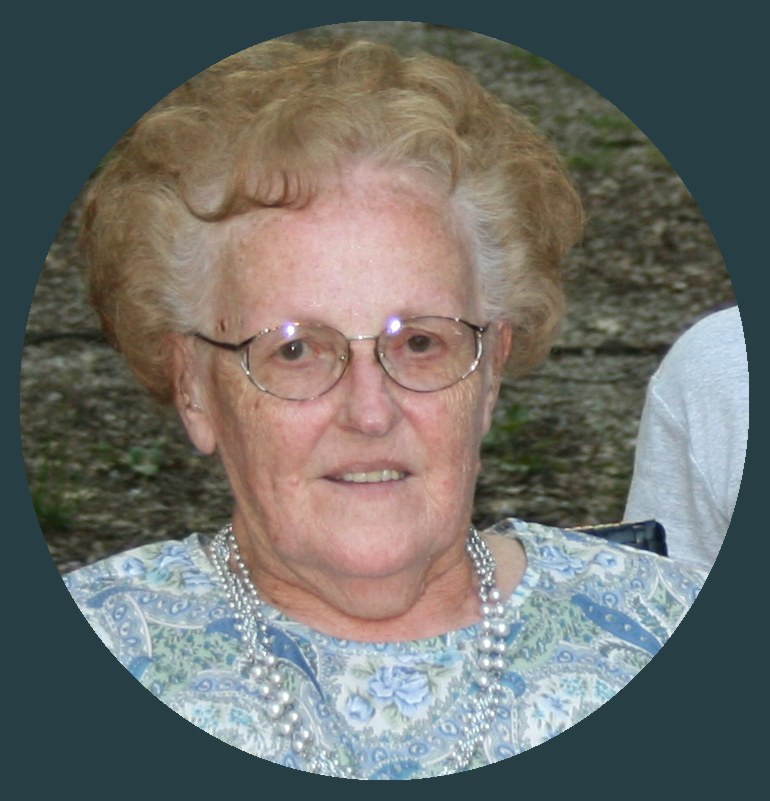 Marilyn Blanche (Hesse) Hales, age 77, of Wyaconda, MO, died Wednesday,
April 15, 2009, in Luther Manor Nursing Home in Hannibal, MO, where she had
been a resident the past several months.

She was born on the family farm northeast of Wyaconda, MO, on May 9, 1931, a
daughter of Carl Calvin and Mabel Hardman Hesse.

On August 27, 1950, she was united in marriage to Larry Arthur Hales at the
United Methodist Parsonage in Luray, MO.

Marilyn graduated from Wyaconda C-1 School and attended Northeast MO State
Teachers College (now Truman State) at Kirksville. She was a farm wife all of
her married life, but also worked outside the home as a newspaper proofreader,
receptionist/bookkeeper in Dr’s office, bank teller, School secretary and life
insurance sales. In addition, she was a private piano teacher for 55 years.

Marilyn was a life-long resident of Wyaconda and was deeply involved and
devoted to the community. For over 40 years she was organist and Sunday school
teacher at the Wyaconda United Methodist Church and also for over 40 years was
scorekeeper at all basketball games for Wyaconda C-1 School. She was a member
of Royal Neighbors of America and had been a sales person for that company for
many years. In her spare time, she enjoyed sewing, quilting and crocheting. She
especially loved spending time with her grandchildren.

Funeral services were held Saturday, April 18, 2009, at 10 a.m. at Wilson
Funeral Home in Kahoka with Rev. Beryl Cragg officiating. Special music was
congregational hymns “Amazing Grace”, “How Great Thou Art”
and “In the Garden.”

Visitation was held at Wilson Funeral Home after 10 a.m. Friday with family
receiving friends from 4-6 p.m.

Memorials in lieu of flowers were suggested to the Wyaconda United Methodist
Church.