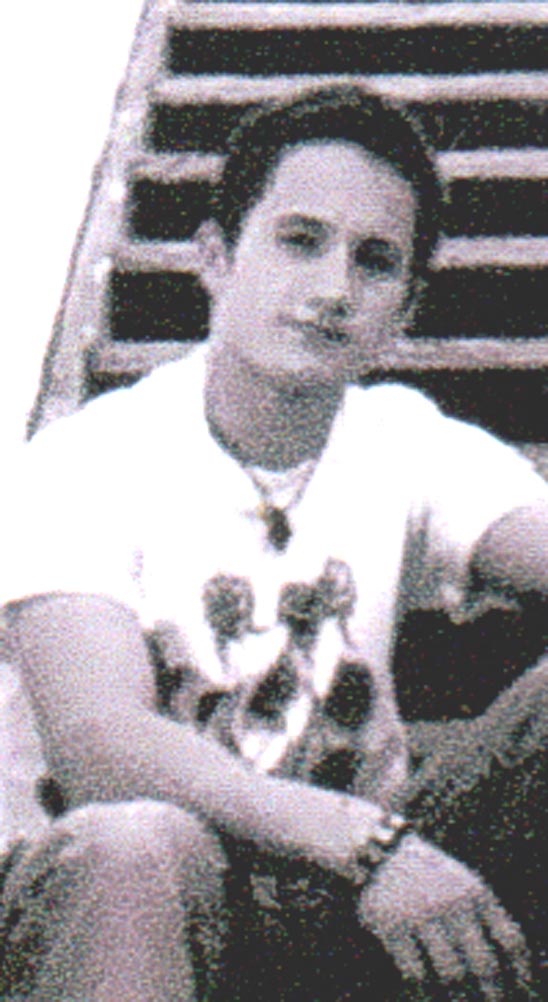 Kegan
Floyd Hunt, 18, of Memphis, MO, passed away April 23, 2009, at the University
of Missouri Hospital and Clinics in Columbia, MO.

The son
of Ricky Allen and Tonya Maria (Houser) Hunt, he was born on January 29, 1991,
in Kirksville, MO. He was a graduate of Scotland County R-1 High School in
Memphis, where he received varsity letters in football and track and
participated in DECA. He had also received belts in TaeKwon-Do karate.

Kegan was
an employee of J’s Foods in Memphis and was a member of the First Baptist
Church in Memphis. He enjoyed art, music, singing, church activities,
photography, and sports and fitness.

Kegan was
“Highly Spirited.”  BE STRONG AND OF A
GOOD COURAGE; BE NOT AFRAID, NEITHER BE THOU DISMAYED: FOR THE LORD THY GOD IS
WITH THEE WHITHERSOEVER THOU GOEST.
Joshua 1:9.

Preceding
him in death were his grandfather, Terry Hunt, and his great grandmother, Lucille
Heck.

Memorials
are suggested to the family to be designated later and may be left at or mailed
to the Gerth Funeral Service, 115 S. Main St., Memphis MO 63555.

Condolences
may be sent to Kegan Hunt’s family via email at [email protected].

Arrangements
are under the direction of Gerth Funeral Service from their Memphis chapel..