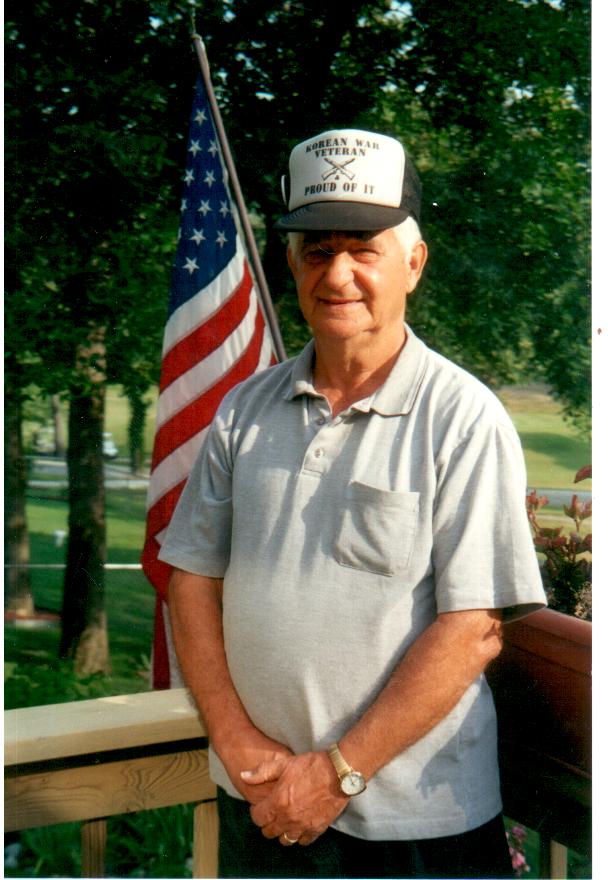 He
was employed by MidWest Carbide in Keokuk for 37 years.    Upon retirement, George and his wife
Margaret moved to Arkansas, first to Horseshoe Bend and finally to Cabot.   George was a member of the 16th
Section United Methodist Church in Austin, AK, lifetime member of the VFW of
Hamilton, IL, member of the Oil, Chemical and Atomic Workers Union, American
Legion, Kiwanis Club, and the Honorary Police of Horseshoe Bend, AR.

Until
his illness, he was an avid bowler, golfer, square dancer, and a fun loving
person.

He
was preceded in death by his parents; sister, Betty Jo Bannister; and four
nephews, Sloan, Tim, Bryan and Jon Hoskinson.

Memorials
are suggested to the Gorin Christian Church, 16th Section Methodist
Church of Austin, AK, or the American Lung Association and may be left at or
mailed to the Gerth Funeral Service, 115 S. Main St., Memphis, MO 63555.

Online
condolences may be sent to the Shibley family via email at gerths@gerths.com.

Arrangements
are under the direction of the Gerth Funeral Service from their Memphis chapel.