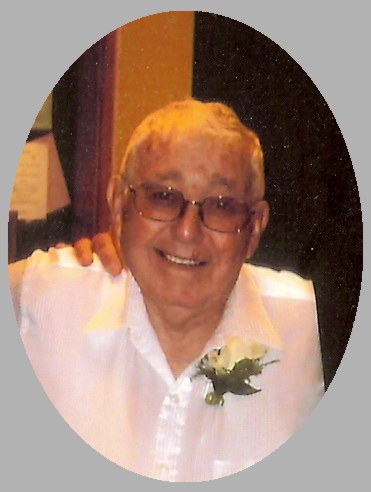 He was born October 3, 1927 in Keokuk, IA, a son of Gilbert and Ethelyn
Mathes Sargent.

Gilbert graduated from Kahoka High School and was an alumni of
Hannibal-LaGrange College and Northeast Mo. State Teachers College receiving a
Masters in Education. He taught and coached in schools in Iowa, Illinois and
Missouri for over 50 years and following retirement from Cardinal Stritch in
Keokuk, had been a substitute teacher at Green City, MO until 2007. During his
teaching career he had also served as Superintendent, Principal and Counselor.
He was known as “Coach” by many for years. He was also a wonderful
story teller who shared that talent and passion with others.

Gilbert married Constance Herwick Buck on July 13, 1991. For the past five
years he had enjoyed living in different places with her job as traveling
nurse.

He was preceded in death by his parents; a sister, Doris Walker and her
husband, Winston; two grandchildren; and, a nephew, Winston Walker, Jr.

Gilbert served his country in the U.S. Army and served others as a
well-known and loved teacher and coach. In his spare time he enjoyed fishing,
attending auctions, antiquing and finding treasures at garage sales. He loved
spending time with his family and attending his grandchildren’s sporting
activities.

Funeral services were held Tuesday, May 19, 2009, at 2 p.m. at Wilson
Funeral Home in Kahoka, MO with Pastor Jim Brown officiating. Special music,
“Wind Beneath My Wings” and “Charity” was provided by Mrs.
LaMayra Brown.