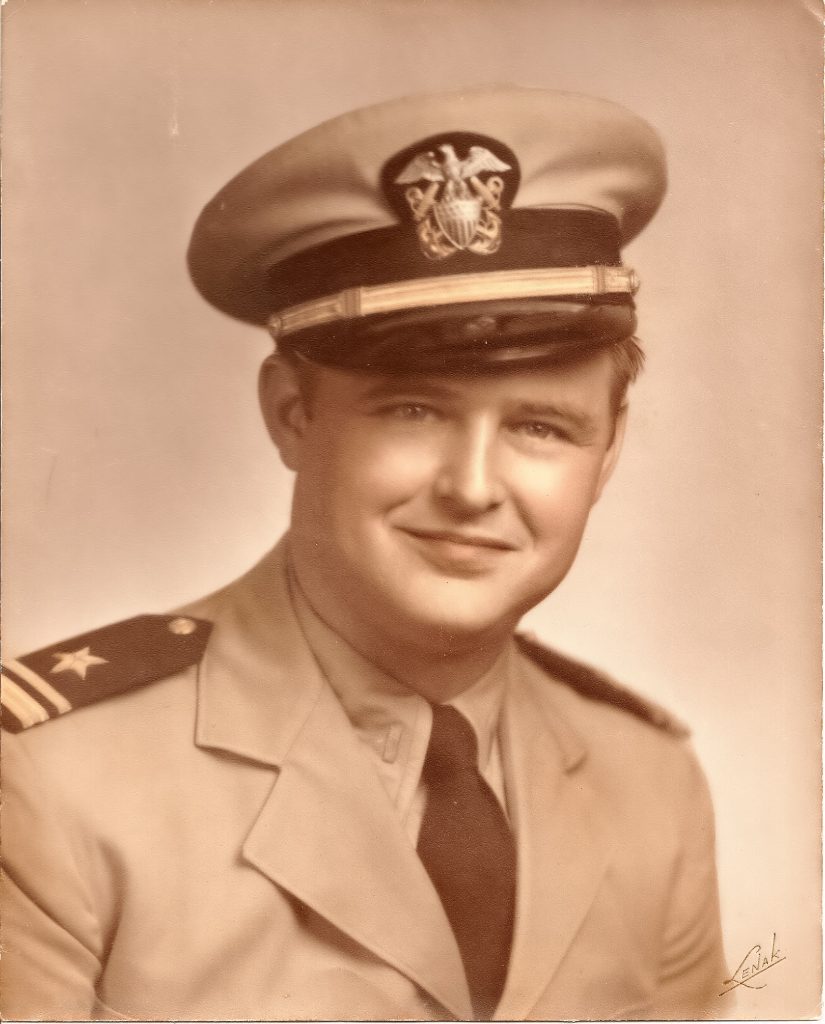 Stanley Richard Lee Brown, 88, of Corpus Christi, Texas, died on May 22, 2009, at a hospital in Texas. Stanley was born in Novelty, Missouri, on March 30, 1921 to Albert and Alice (Perry) Brown. He kept up with family and friends in the Novelty area and loved attending reunions there every summer and he continued to do this for the remainder of his life
He is survived by his sister Betty Taylor, of Kansas City, Missouri, as well as four of his five children: Wanda Powell, Richard Brown, Connie Laing, and Calvin Brown. Stanley ‘s son, Stanley Russ Brown, passed away at age 39. Stanley is also survived by numerous grandchildren and great-grandchildren.
Stanley was a World War II Veteran, a flight instructor at Naval Air Station in Kingsville, Texas, where he met and married his wife of forty years, Wanda Nadine (Lowman) Brown. Stanley went into the land clearing business with his father-in-law and, at one time, was one of the largest land clearing contractors in the state of Texas. He served as national president of LICA and state president of ECAT, which recently honored him for his past service. Even while running his business, his passion for flying continued, leading him to buy a Cessna 182 that carried him to many wonderful destinations. During his retirement years he enjoyed his membership in the “Quiet Birdmen” flying organization.
In lieu of services, his ashes will be released into the four winds as a tribute to his love of flying.