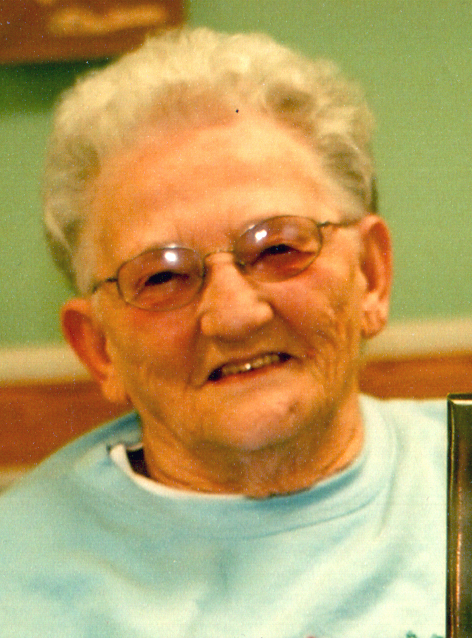 The daughter
of Benjamin and Tina (Saunders) Barnes, she was born on December 18, 1921, in
Newark, MO. She was a graduate of LaBelle High School in LaBelle, MO.

On
June 15, 1940, she was married to George Fordney in Newark, MO. To this union
one daughter, Georgia, was born.

Dorothy
was a cook for the railroad while her husband worked on the railroad line.
After their work for the railroad, they settled in the Newark area to farm. In
1950 they moved to Rutledge where they farmed and raised dairy cattle until George’s
retirement in the 1970’s.

Dorothy
enjoyed gardening, cooking, crocheting and quilting. She enjoyed serving
others, whether family, friends or strangers. She was a member of the Rutledge
Baptist Church and the Rutledge Booster Club.

Preceding
her in death were her parents; her husband in September of 1988; one brother,
Lawrence Barnes; and two sisters, Fleta Caldwell and Mary Peachee.

Memorials
are suggested to the Indian Creek Cemetery or to the Scotland County Care
Center and can be left at or mailed to the Gerth Funeral Service, 115 S. Main,
Memphis, MO 63555. Online condolences may be sent to the Fordney family via
email at gerths@gerths.com.