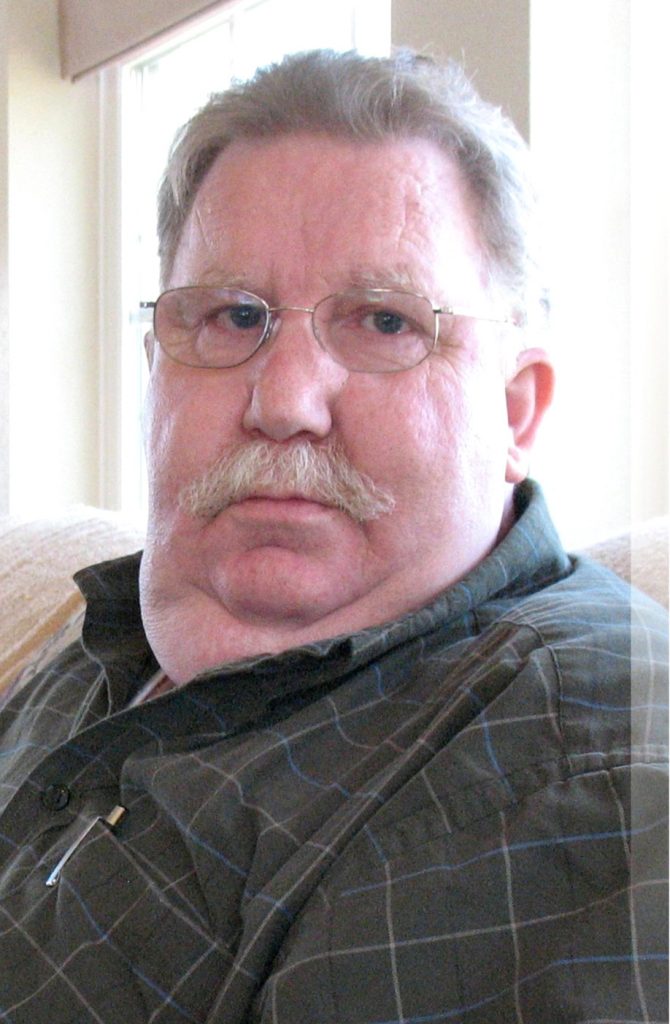 Stephen was a graduate of Keokuk High School.  He had been
employed at Vista Bakery in West Burlington for fourteen years.  He enjoyed
working with cars, and loved animals.  He was a member of the St. Patrick
Catholic Church in St. Patrick, MO.
Survivors include two daughters – Amy Gudgel of Pawnee, IL.,
Lisa Flynn of Springfield, IL., two sons – Stephen T. Riney and William Riney,
both of Springfield, IL.,  two sisters – Amy Notestien of Stronghurst, IL., Mary
Ann Martins of Warsaw, IL., and four grandchildren.  He was preceded in death by
his parents.
No visitation is planned.  Burial will be in the St Patrick
Cemetery in St. Patrick, Missouri.  A private family memorial service will be
held at a later date.  Banks & Beals Funeral Home of Stronghurst is
assisting with arrangements.  Condolences may be left at banksandbeals.com
Posted in AREA OBITUARIES