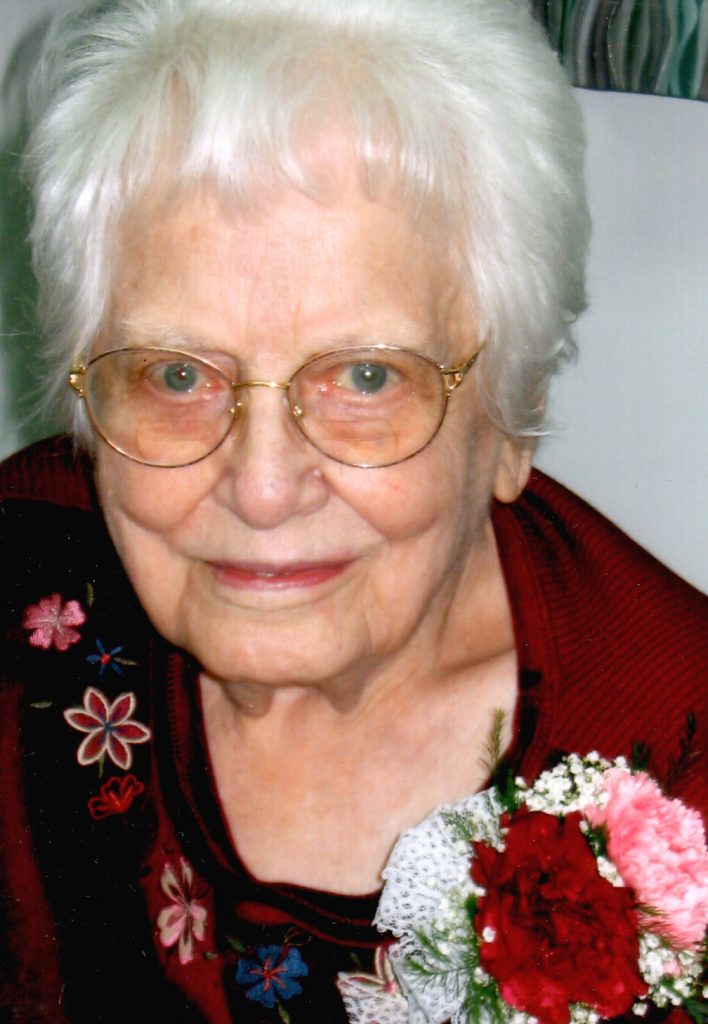 She
was born the daughter of John and Clara (Becker) Kiefer on December 16, 1903 in
Gorin.

Lola
graduated from the Wyaconda High School.
She was the school’s cook there for many years, and then worked at a
candy factory in Trinidad, CO.

She
loved gardening and took pride in her beautiful flowers which she lovingly
nurtured.   Lola will always be
remembered by her family for her homemade bread, cookies, and apple
butter.

Lola
was a member of the Wyaconda United Methodist Church.

When
she reached 100 years of age, Lola received a proclamation from the Missouri
House of Representatives and a letter from President George Bush when she
turned 105 in December.

She
was preceded in death by her parents; brothers, Leslie and Loyd Kiefer;
sisters, Wilma and Ruby Kiefer, Dorothy Klopfer and Hazel St. Clair.

She
is survived by her many nieces and nephews and their families.

Memorials
are suggested to the Gorin Cemetery and can be left at or mailed to the Gerth
Funeral Service, 115 S. Main St., Memphis, MO 63555.

Condolences
may be sent to Miss Kiefer’s family via email at [email protected].