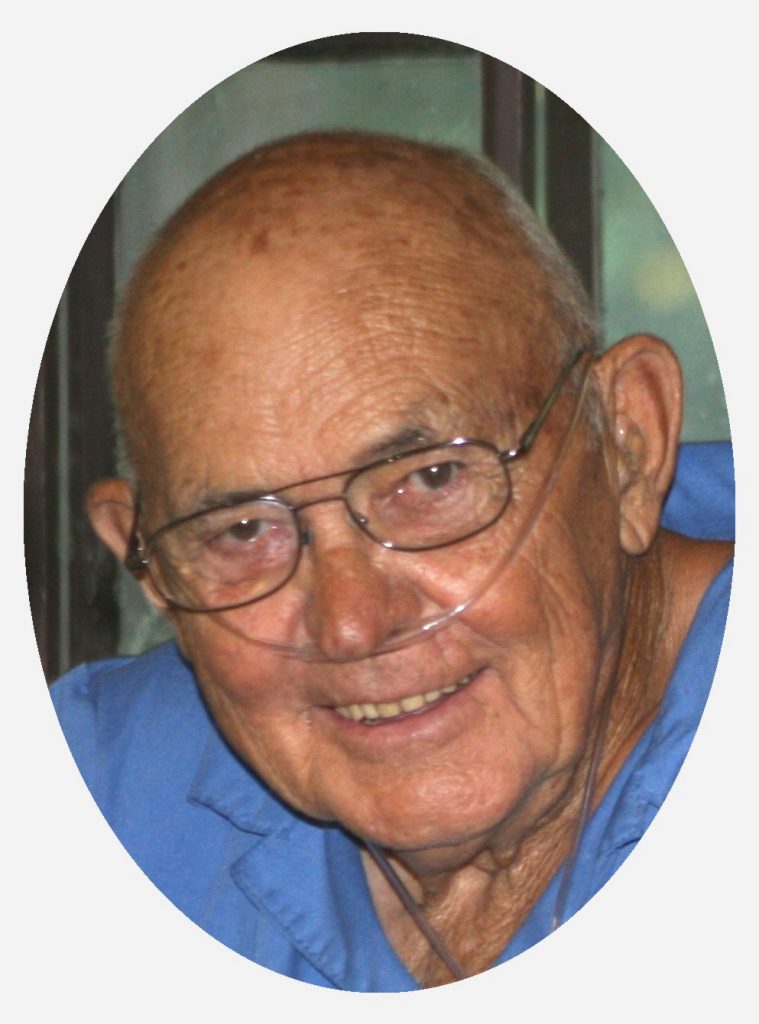 On August 27, 1950, he was united in marriage to Marilyn Blanche Hesse at the
Methodist Parsonage in Luray, MO. She preceded him in death on April 15,
2009.

He was preceded in death by his parents; his step-mother, Clara Louise Hales;
his wife; a sister, Pauline Crandal; and three step-sisters: Mary Alice
Smeltser, Norma Johnson, and Carolee Davis.

Larry received his education in Mt. Sterling, IA and Wyaconda, MO. He entered
the U.S. Navy in 1944 and served until 1946 before returning to Wyaconda where
he farmed and made his home until the past year. He and Marilyn were devoted to
the city of Wyaconda. They supported their church, Wyaconda United Methodist
Church, where he always arrived early with Marilyn and prepared the church for
worship as she would prepare the music. He had served as Sunday School
superintendent for many years. For over 40 years they supported the Wyaconda
basketball teams in attendance and drove the bus for a number of years. He also
was actively involved with the Wyaconda Fire Department and instrumental in the
efforts to build a much-needed new and spacious facility. Larry loved his
family, his friends, and acquaintances. He was known for his spontaneous laugh,
his positive attitude and his willingness to help.

Funeral services were held Thursday, September 3, 2009, at 10:30 a.m. at
Wilson Funeral Home in Kahoka with Rev. Beryl Cragg officiating. Special music
was congregational hymns “Amazing Grace”, “How Great Thou Art”, and “Go Tell it
on the Mountain”.

Burial with military rites followed in the Wyaconda Cemetery.

Visitation was held at Wilson Funeral Home in Kahoka after 11 a.m.Wednesday
with family receiving friends from 4 to 6 p.m.