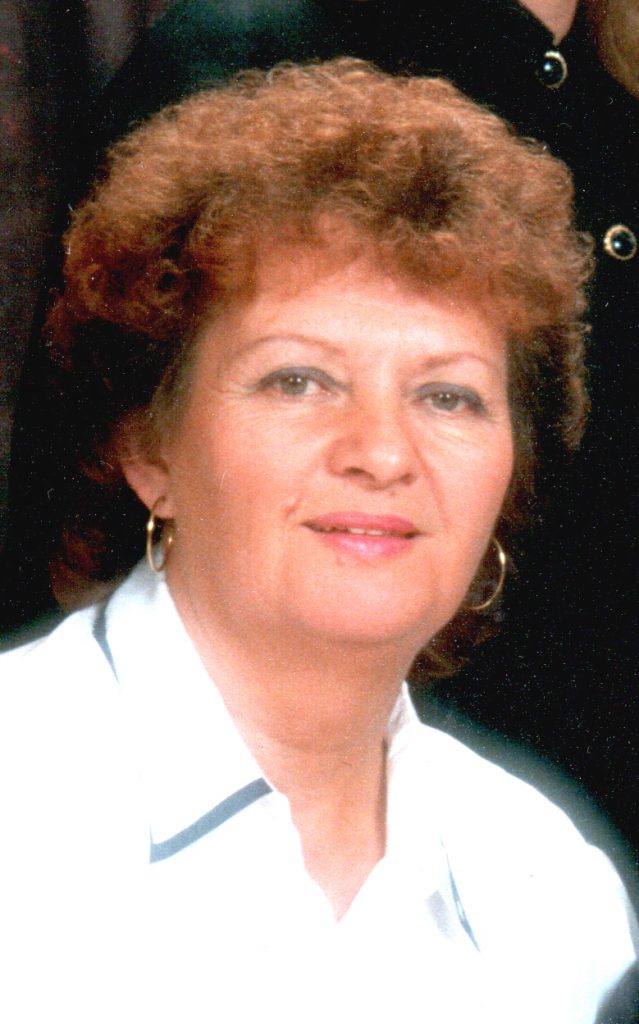 She
was born the daughter of Robert J. and Emogene (Dunlap) Peterson on April 28,
1939 in Gorin.

She
married George Mathes in 1959.

Roberta
worked in many local restaurants before going to work at the Memphis Light
Plant as a technician.  She also worked
as a dispatcher for the police department and was a caregiver at the Scotland
County Care Center.

In
her spare time, she loved to paint ceramics, fish and cook.   There was never a pot too big for Roberta
when she cooked.   Most of all, she
enjoyed being with her grandchildren.
She was a loving mother, grandmother, and friend who will be sadly
missed.

She
was preceded in death by her parents; a brother, Jim Peterson; a nephew, Kyle
Peterson; and a half sister, Carolyn Meek.

She
is survived by: her children, Tina and husband John Riesinger of Lebanon, Cindy
and husband Tim Compton of Sunrise Beach, and Ginger Mathes of Camdenton, MO; a
sister, Judy and husband Bob Franklin of Gorin; brothers, David and wife Jackie
Peterson of Memphis and Albert and wife Judy Peterson of Gorin; grandchildren,
Kable Mathes and Kylee Compton of Sunrise Beach and Murphy Ward of Camdenton;
and many nieces and nephews.

Memorials
are suggested to the family and may be left at or mailed to the Gerth Funeral
Service, 115 S. Main St., Memphis, MO 63555.

Online
condolences may be sent to the family of Roberta Mathes via email at gerths@gerths.com.