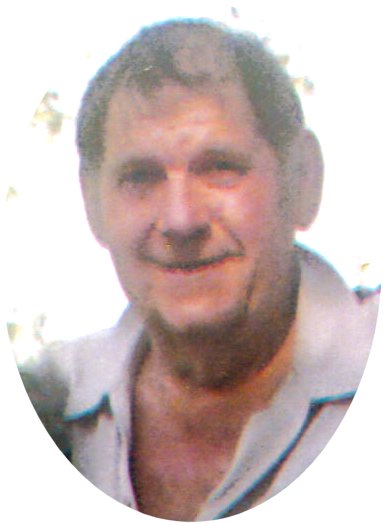 Merrill Virgil Ingold, 62, of Inverness, Florida, formerly of Northeast Missouri, died Friday, September 4, 2009, at the Northeast Regional Medical Center in Kirksville, Missouri.
Merrill was born on September 20, 1946, in Wyaconda, Missouri, the son of Merrill Virgil, Sr. and Evelyn Bernice Benda Ingold.
He was born in Wyaconda, Missouri and moved with his family to La Plata, Missouri, where he attended La Plata High School and then graduating from the Atlanta High School in the Class of 1965.
Merrill served his country in the United States Army, as an MP. While stationed in Florida he met his future wife and they returned to Missouri after his father passed away.
On March 7, 1968, in La Plata, Missouri, Merrill married Arlene Fay Herndon. They returned to Tampa, Florida and he was employed with Tampa Electric, where he worked more than 25 years. Merrill and Arlene moved back to La Plata, Missouri for two years but returned to Inverness, Florida, where they have resided for the past 13 years. They had returned to Missouri this past week to attend his Class Reunion and a Family Reunion, when he became ill.
Merrill is survived by his wife, Arlene Ingold of Inverness, Florida; two sons, Lance Ingold of Tampa, Florida and Roger and his wife Stefanie Ingold of Tampa, Florida; four sisters, Evelyn and her husband Bob Glasgow of Edina, Missouri, Lois Keller of Camdenton, Missouri, Reva Graham of La Plata, Missouri, and Anita and her husband Richard Milz of Greenwood, Missouri; a grandson Eric Ingold of New Port Richey, Florida; a long with numerous nieces, nephew, cousins and a host of friends.
He was preceded in death by his parents Merrill and Evelyn Ingold; and two sisters, Ila Smith and Clarice Jones.
Funeral Services were Monday, September 7, 2009, at 11:00 a.m. at the Doss Funeral Home in Edina, Missouri.
Reverend Dewayne Wellborn officiated and music was provided by Evelyn Glasgow, Lois Keller, and Dixie Stribling. Honorary Casket Bearers were Chuck Graham, Tim Jones, Basil Bevans, Vigil Bevans, Larry Smith, Charles Smith, Jeffrey Love and Jason Love.
An expression of sympathy in memory of Merrill Ingold may be left to the American Cancer Society. A memorial may be left at or mailed to the Doss Funeral Home 208 N. 4th Street, Edina, Missouri 63537