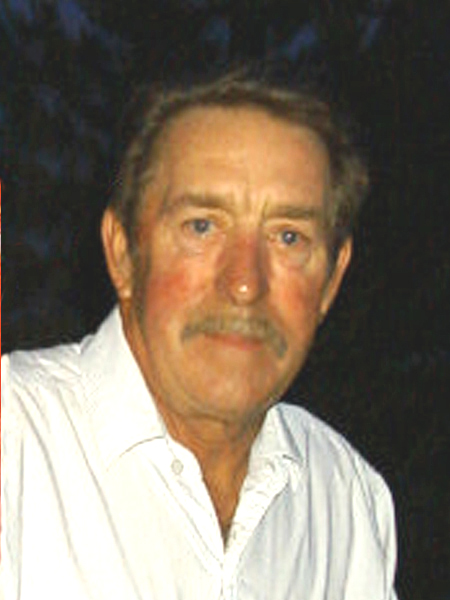 Norbert Leo (Norb) Killday, age 68, of Wyaconda, Missouri,
passed away Saturday, September 19, 2009, at the Blessing Hospital in Quincy,
Illinois. He was born December 19, 1940, in Byron Township near Waseca,
Minnesota the son of Glen Joseph and Evelyn Marion Lehman Killday.

He was united in marriage to Elsie Katherine (Kathie) Prebe on
October 3, 1964, at Edina, Missouri and she preceded him in death on February
19, 2004.  He was also preceded in death
by his parents, and one sister, Judy Bishop.

Norb enjoyed spending time with his children, grandchildren,
friends, and extended family. He loved his cattle and the family farm was his
pride and joy. Dancing, playing shuffleboard, hunting, enjoying a PBR, watching
sports, and visiting with others were some of his favorite past times.

Norb had a major impact on many of the people he crossed paths
with in life. To some he was a teacher, to others a rock to stand on, and
everyone in his presence always enjoyed laughing with him at his jokes and clever
sayings. Helping others and working hard were traits that Norb possessed and
the strength and courage that he carried with him.

Mass of Christian Burial will be held at 10 a.m., Thursday,
September 24, 2009 at the St. Joseph Catholic Church in Edina, Missouri.  Father Joseph Hoi and Reverend Ken Berry
will officiate the services.   Burial
with full Military Honors will be in the Veterans Garden of Honor in Park View
Memorial Gardens in Kirksville, Missouri.

Music will be provided by Brent Karhoff, soloist and Nancy
Reardon, organist.

Visitation will be after 4 p.m. on Wednesday, September 23, 2009,
with the family receiving friends from 6 p.m. to 9 p.m. in the Hudson-Rimer
Funeral Home in Edina, Missouri.

Memorials in memory of Norbert L. (Norb) Killday may be made to
the Norbert L. Killday Grandchildren’s Education Fund or Donor’s Choice.  Memorials may be left at or mailed to
Hudson-Rimer Funeral Home, P.O. Box 1, Edina, Missouri, 63537.  www.hudsonrimerfh.com