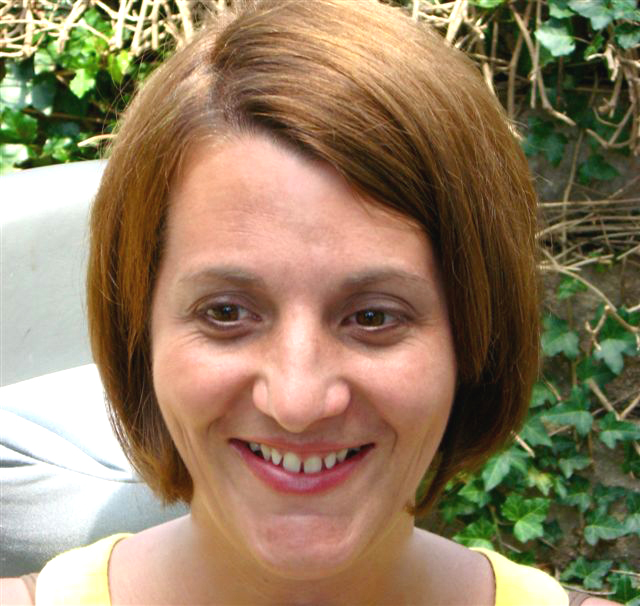 Leona Rae Russell, 34, of Lomax, Illinois, passed away at her home Sunday,
September 20, 2009. She was born September 14, 1975 in Burlington, Iowa the
daughter of Michael and Brenda Phillips Russell.

Leona had attended Fort
Madison High School and Dallas City High School. She had worked in the offices
of Catfish Bend Casino for four years.
Her interests included spending
afternoons boating on local rivers and lakes, attending concerts, playing cards,
spending time with her young nephews, watching HGTV and shoe shopping. Leona was
an accomplished decorator and handy-person, who once upholstered a sofa using
only a handsaw, staple gun, staples and a hammer. She possessed a unique ability
to antique woodwork and art pieces using brown shoe polish. She was also a very
talented at creating professional-looking floral arrangements, a skill friends
and family utilized during holidays and for special events.
Leona dreamed of
traveling, and was planning a much-anticipated cruise over the next year.

Services will be held Friday, September 25 at 6 PM at the
Elk’s Lodge of Fort Madison, 719 Avenue H. A Celebration of Life gathering will
follow at the same location. In lieu of flowers, the family requests donations
to a memorial fund, which has been established.. Contributions can be sent to
Ashley Rung at 1113 Avenue C, Ft. Madison, IA. 52627. Banks & Beals Funeral
Home of Dallas City is assisting with arrangements.Condolences may be left at
banksandbeals.com.