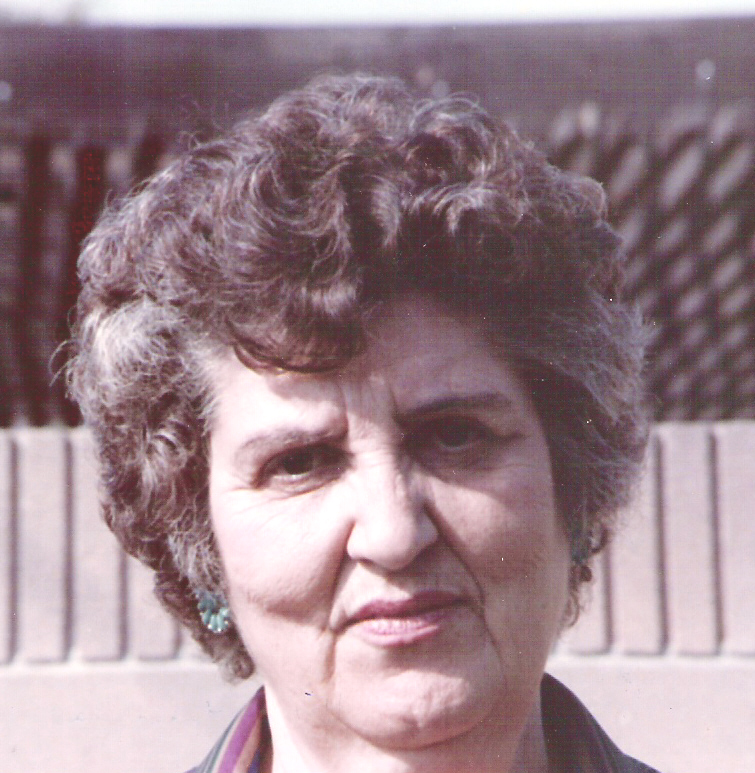 Mickey Munford, 88, of Farmington, passed away at 12:10 a.m. Saturday, October 31, 2009, at the Clark County Nursing Home in Kahoka.
Born April 11, 1921, at Bentonsport, Iowa, she was the daughter of Catherine Corns. On June 1, 1940, at Kahoka, Missouri, she married James Edward Munford. He preceded her in death on July 23, 1976.
Survivors include one son Jeffrey (Marilyn) Munford of Farmington, one daughter Janie (Jon) Lindberg of Hastings, Minnesota, four grandchildren Scott Munford, Amber Cochenour, Andy Lindberg, Sara Lindberg, six great grandchildren, one step great grandson, two great great grandchildren, two step great great grandchildren, and several nieces, nephews, and cousins.
She was preceded in death by her mother and her husband.
Mickey was a member of the First Baptist Church in Farmington, and a charter member of the Athens History and Park Society. She enjoyed cooking, sewing, her family, and church.
Friends may call after 1:00 p.m. Monday, November 2, 2009, at the Schmitz-Lynk Funeral Home & Crematory in Farmington, where the family will meet with friends from 6:00-8:00 that evening.
Funeral services will be at 10:00 a.m. Tuesday, November 3, 2009, at the Schmitz-Lynk Funeral Home & Crematory in Farmington with Elder Larry Jannings officiating.
Burial will be in the Greenglade Cemetery in Farmington.
Memorials may be made to the First Baptist Church in Farmington.