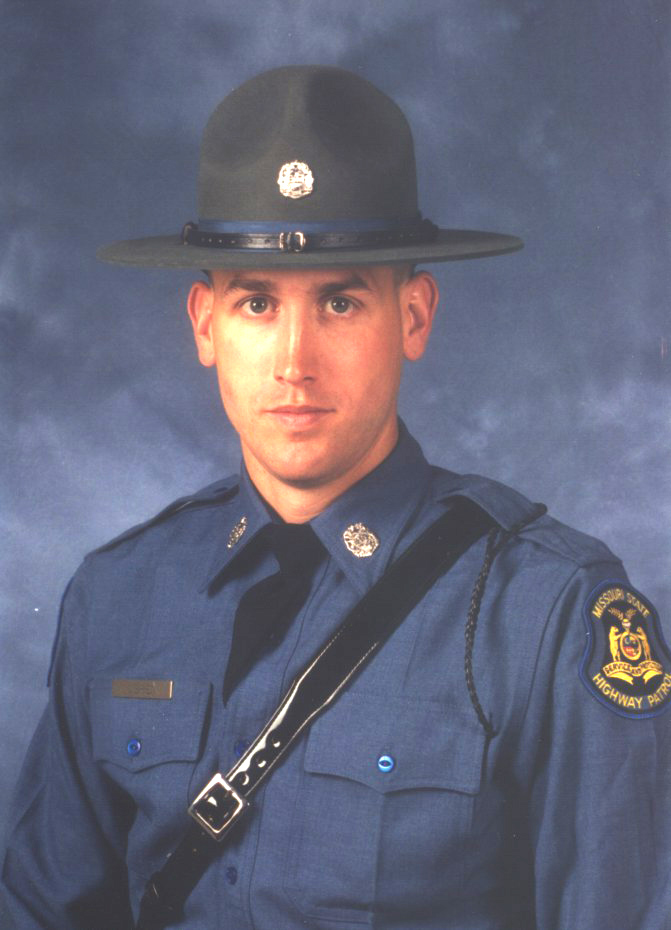 He married Paula Ellison and to this union two children, Keelie and
Mackenzie, were born. He later married Sarah May and they were the parents of
Cameron.

Survivors include his wife, Sarah O’Brien, of Canton, MO; his children,
Keelie, Mackenzie and Cameron O’Brien, all of Canton, MO; a sister, Denise
O’Brien of Naperville, IL; parents, Dennis and Bonnie O’Brien of Luray, MO;
in-laws: Debbie and Marty Sommers of Williamstown, MO and Gene and Kristi May of
Camp Point, IL; grandparents: Mary O’Brien of Arbela, MO and John and Willa
Shuman of Kahoka, MO; aunts and uncles: Jean and Terry Oberman of Kahoka, Mo,
Nancy and Mark Holt of Memphis, MO, Belinda and Donny Kellerman of O’Fallon, MO,
Wayne and Jenna Shuman, Judy Wood, and Larry Shuman and his fiancé, Dianne Verdught, all of Wayland, MO, Charlie
and Kim Shuman of Kahoka; as well as great aunts and uncles; cousins, and other
relatives.

He was preceded in death by his parental grandfather, Richard O’Brien.

Tony was a 1993 graduate of Clark Co. R-1 High School. He served in the U.S.
Marines Corps until his discharge in March of 1997. He graduated from the
Missouri Highway Patrol’s 78th Recruit Class and served with Troop B,
Zone 7 in Lewis and Knox Counties.

He enjoyed hunting, sports and his friends. More than anything, he was a
loving and caring father.

Burial with full military honors followed in the Kahoka Cemetery.

Visitation was held after 2 p.m. Monday at Wilson Funeral Home with family
receiving friends from 6-8 p.m.

Memorials may be made to the O’Brien Children’s Fund.