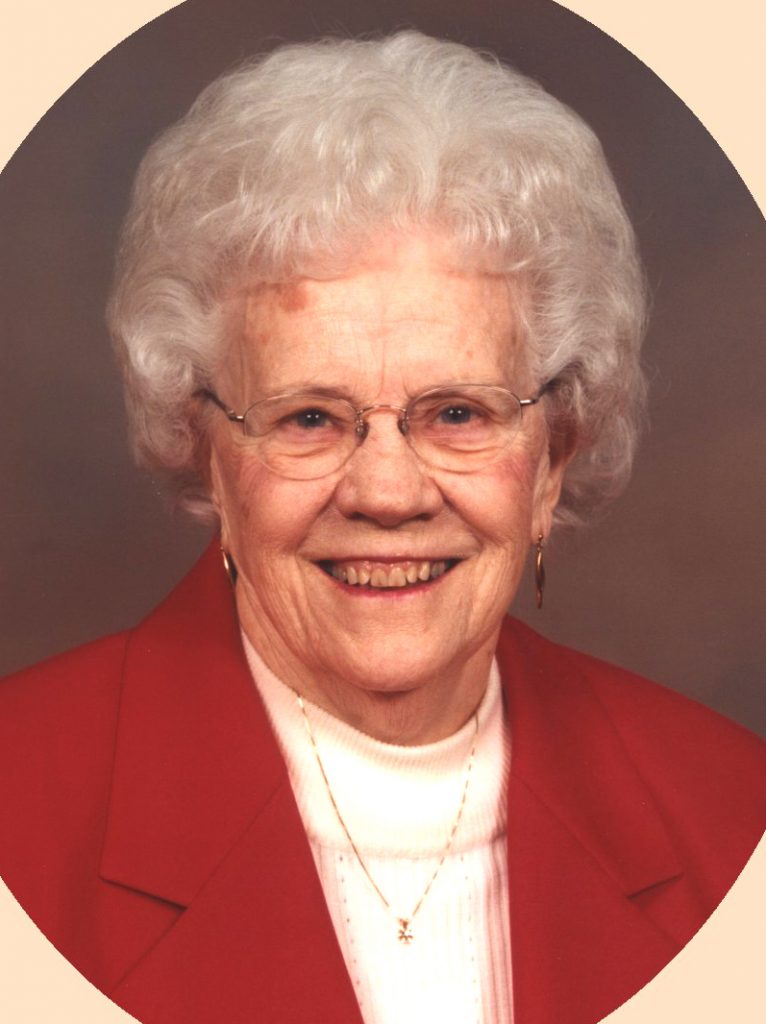 She was born August 31, 1918 in Des Moines, IA, a daughter of Travis and
Myrtle Wells Green. In 1932, they moved to Clark County, MO, where she graduated
from Kahoka High School with the class of 1936.

She married Earl Fish in 1938 and to this union a daughter, Michaelin, was
born. They later divorced and in 1951 she married A. W. Brightwell. To this
union one son, Jonathan, was born.

She was preceded in death by her parents; her husband, Art Brightwell; and a
sister, Lois Gordon and her husband, Clyde, of Brookfield, MO.

Helen retired from the U. S. Department of Agriculture in 1983 following 30
years of

employment. She was a member of the Kahoka Christian Church, serving as
treasurer of the C.W.F. for many years. Helen was a volunteer and board member
of the American Cancer Society and also treasurer of the Local Clark Co. Cancer
Fund for many years. She was a former board member of the Sever Library,
Vice-Chairman of the Clark Co. Health Department, and of OATS, where she served
as secretary and treasurer for eight years. She was Past Matron of Kahoka
Chapter # 40, Order of the Eastern Star.

Volunteering and community were a very important part of Helen’s life,
however, she was also an accomplished seamstress, an avid reader, and more
importantly, a loving mother.

Visitation was held at Wilson Funeral Home after 10 a.m. Sunday with family
receiving friends from noon until time of service.

Memorials were suggested to the H. E. Sever Memorial Library or the Kahoka
Christian Church.