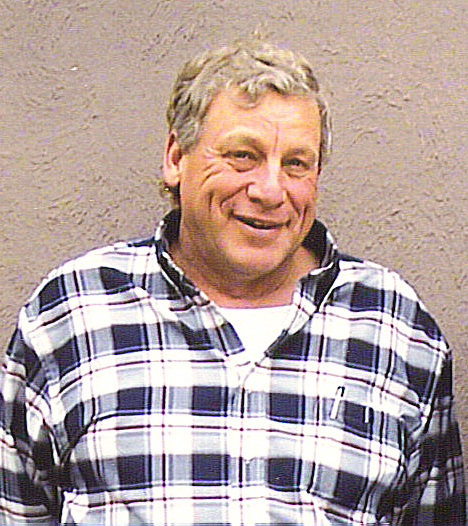 The son of Leland Roy and Mary Carol Holton Ketchum, was born on June 24,1953
in Kirksville, Missouri.

He grew up on the family farm where he was residing at the time of his death
and started to school in a one-room schoolhouse, the Middle Fabius. He continued
his education in Scotland County R-I Schools, except for two years in Downing.
He graduated from Scotland County in 1971.

On August 28, 1980 he married Kelley Kay McClamroch at the home of Honorable
Judge Webber and to this union two children were born.

For many years, Bill worked for E.R and Dick Webber on the Webber Family
Farm, beginning his career in agriculture. Bill was later a plant manager for
Morgan Fertilizer, which is now known as Helena Chemical CO. At the time of his
death he was a Chemical Sales Representative for Helena, where he could “sell a
snowball to an Eskimo.”

Bill was always more worried about other people than for himself. He loved
his family dearly. Family and friends agree that Bill always showed his
“contagious smile.”

He was an avid outdoorsman for all of his life. He enjoyed hunting, fishing,
and just being outside. In his spare time he enjoyed “shooting the breeze” with
anyone who was willing to share in the conversation.

Preceding him in death was his father, Leland Ketchum; father-in-law and his
wife, Denver and Jody McClamroch.

Memorials are suggested to the Wallace W. Gillespie V.F.W. Post # 4958 of
Memphis, MO or to the Downing Fire Association in Downing, MO and can be left at
or mailed to the Payne Funeral Chapel, 202 E. Madison St., Memphis, Missouri
63555.

Funeral services were held on Monday, Jan. 18, 2010 at 11:00 A.M. at the
Payne Funeral Chapel in Memphis. Brother Mike Wilson officiated the service and
interment followed in the Downing Cemetery at Downing, MO

Arrangements were under the direction of the Payne Funeral Chapel in
Memphis.