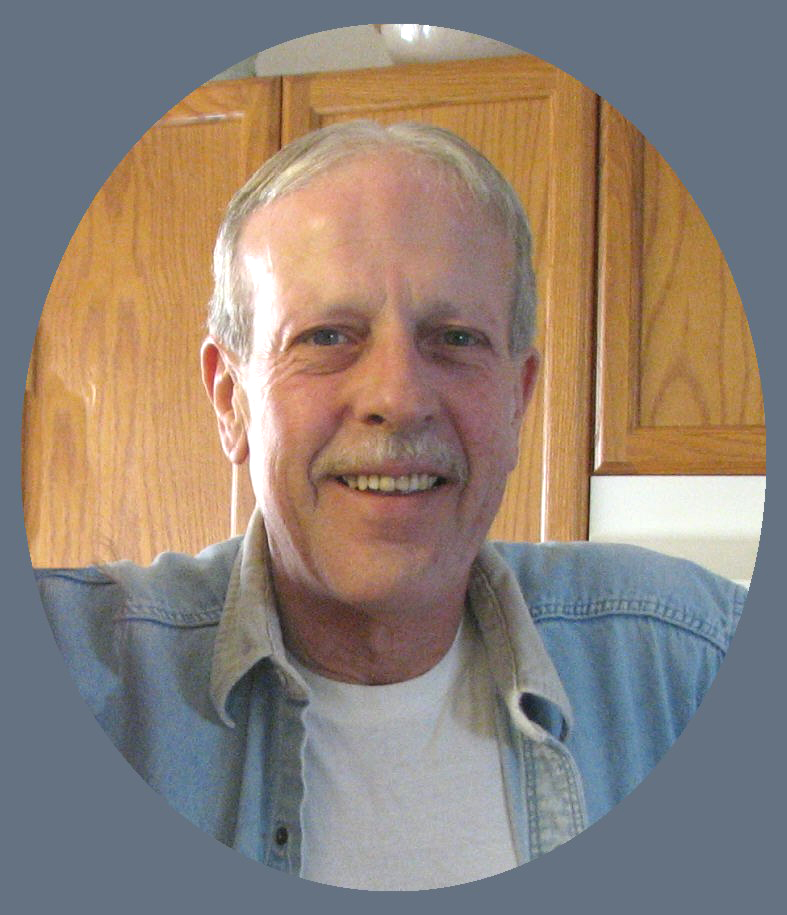 Rex Paul Teel, age 59, of Kahoka, MO, passed away Monday, February 1, 2010, at his home following a short illness.
He was born April 29, 1950 in Fort Madison, IA, the son of Paul and Evelyn Howell Teel.
He is survived by his loving wife, Carol “Cary” Peer-Simpson of Kahoka; his beloved daughter, Erin Kirklin and her husband, Jeremy, of Paris, MO; grandson, Gavin Rex Kirklin; five beautiful step-daughters: Dawn, Tracy, Kim, Kelly and Tommy Joe; two step-sons, Chantry Simpson and Jacoby Gutting-Simpson; his sisters, Dorothy Kussman of Gorin, MO and Mary K. Church of Palmyra, MO; as well as nieces, nephews and other relatives.
He was preceded in death by his parents.
Rex graduated from Revere High School in 1968 and was a U. S. Army veteran. He also was a member of the Clark Co. Chapter of the Loyal Order of the Moose.
For 41 years he was a dedicated trainsmen for BNSF Railroad. He loved fast cars, fishing, taking daily walks and visiting with friends at the local restaurants. To know Rex was to know serenity. He will be missed by his loving family and a multitude of friends.
Memorial services with military honors were held Monday, February 8, 2010 at 3:30 p.m. at Wilson Funeral Home in Kahoka. Eulogists were Doug and Barb Reece. Favorite Eric Clapton recordings provided the background music. There was no visitation. Memorials were suggested to his grandson, Gavin Kirklin, with checks made payable to Erin Kirklin.
On-line condolences may be expressed at www.timeformemory.com/wilsonfh.
Acknowledgement of Service
The members of the American Legion and the Veterans of Foreign Wars hereby acknowledge that comrade Rex Paul Teel served our country for one year, six months and one day in the U.S. Army.
He served with Battery B, 6th Battalion, 37th Artillery, 8th Army and attained the rank of SP4. He is authorized to wear the following decorations: National Defense Service Medal, and Armed Forces Expeditionary Medal.
He received an Honorable Discharge 25 February 1972, and returned to Clark county Missouri.