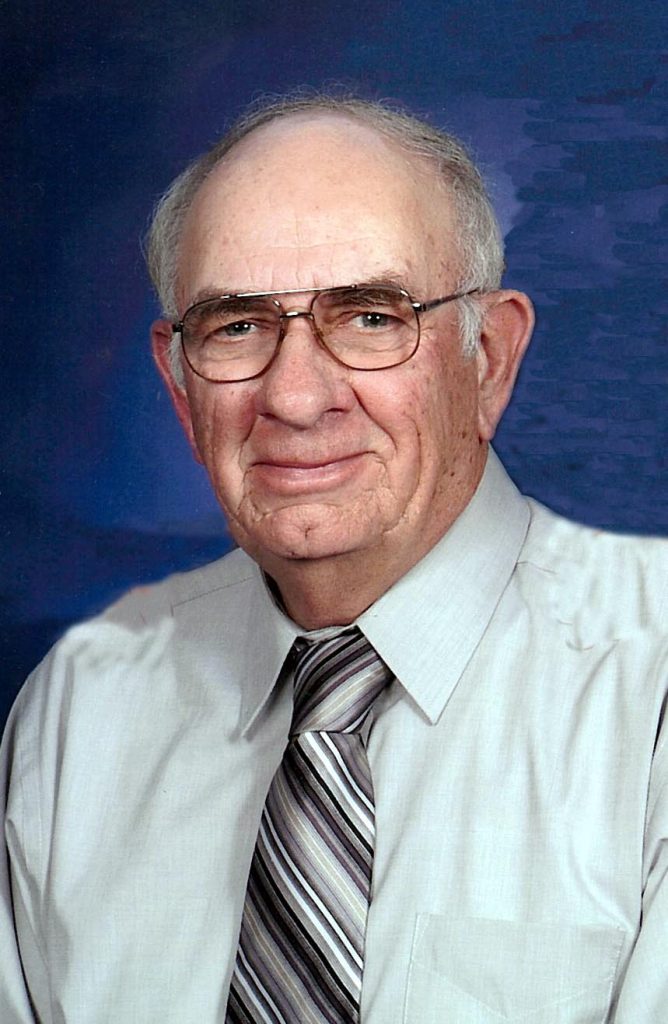 Lawrence Darrell Xander, age 66, of Edina, Missouri, passed away Monday, February 22, 2010, at his home of an apparent heart attack.
He was born July 28, 1943, in Kirksville, Missouri; a son of Lawrence and Pauline Luker Xander.
He was united in marriage to Kathleen Browdy on August 12, 1967, in Quincy, Illinois and she survives.
Darrell was employed by the Northeast Missouri Coop for thirty-seven years and retired in 2002. He began working for his present employer, the Knox County Water District in 2003.
Darrell was a 32 degree Mason. He was an active member in Edina Lodge # 291 A.F. & A.M. and was presently acting Junior Warden; a member of the Scottish Rite Valley of Columbia; a member of the Knox County Cornfest tractor committee; active member of North River Old Iron Club; President of Harmony Cemetery Board; member of the Fellowship Baptist Church in Kirksville, Missouri; and a lifetime member of the Knox County Trout-fishing gang for over twenty-five years. He loved tractors, fishing and most of all spending time with his family and especially his grandchildren.
Surviving are his wife Kathy Xander of Edina, Missouri, three children, Steve Xander of Gainesville, Florida, Greg Xander and his wife Stacey of Kirksville, Missouri, Jeff Xander and his wife Gina of Cuba City, Wisconsin, five grandchildren, Natalee, Leah and Kylee of Cuba City, Wisconsin, Lauren and Caden of Kirksville, Missouri, and several cousins and second cousins.
Darrell was preceded in death by his parents and a brother Ray Xander.
Funeral services will be held 10 a.m. Thursday, February 25, 2010, at Hudson-Rimer Funeral Home in Edina, Missouri. Reverend David Howald will officiate the services.
Burial will be in Park View Memorial Gardens in Kirksville, Missouri. Music will be a recorded selection “Amazing Grace” by George Jones.
Casket bearers will be Paul Webb, Glen Klocke, Lynn Douglas, Jim Browning, Jim Glasgow and Red Callahan.
Honorary bearers will be Casey’s Coffee Buddies.
Visitation will be Wednesday, February 24, 2010, after 4 p.m. with the family receiving friends from 6 p.m. to 8 p.m. in the Hudson-Rimer Funeral Home in Edina.
Masonic services will be held at 7:30 p.m. on Wednesday, February 24, 2010, conducted by Edina Lodge # 291 A.F. & A.M.
Memorials in memory of Darrell Xander may be made to Edina Masonic Lodge, Knox County Nutrition Center, or Knox County Ambulance. Memorials may be left at or mailed to Hudson-Rimer Funeral Home, P.O. Box 1, Edina, Missouri, 63537. www.hudsonrimerfh.com