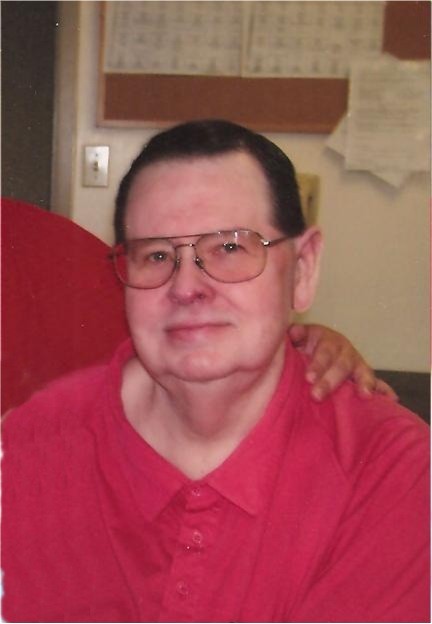 Michael Ray Gramling, 65 of Kirksville passed away Friday (April 2, 2010) at Northeast Regional Medical Center.
Mike was the born on August 14, 1944 in Milan, MO. The son of Clarence and Waverly Jane (Pipes) Grambling. On June 7, 1975 he as united in marriage to Anne Widmer who survives. Also surviving are his mother, Waverly J. Gramling of Kirksville; daughter, Melissa and her fiancé Jeff Goodwin; two grandchildren, Zachary and Stella; and one brother, Steve Grambling and wife Marla of Kirksville.
The Gramling family moved from Milan to Kirksville when Mike was in Junior High School. Mike graduated from Kirksville High School with the class of 1961. For two years he attended Northeast State Teachers (now Truman University) and joined Alpha Kappa Lamda, a fraternity, as a freshman. Former customers of Rupp Automotive in Kirksville and Edina Auto Parts, which Mike co-owned with his father and brother, will recall Mike’s ability to have many part numbers memorized and only used a catalog to verify his information. It is said he was always willing to go the extra mile for his customers.
He retired due to poor health. Him many friends will remember his sense of humor and his wonderful gift of laughter. His life took on new meaning when he became a grandfather. Mike was a member of the Knights of Columbus Council #846 in Edina and was a member of Mary Immaculate Church in Kirksville.
Visitation with the family will be from 6:00 to 8:00 p.m. Monday with a Prayer service at 6:00 p.m. at the funeral home.
A Mass of Christian Burial will be held at 11:00 a.m. Tuesday (April 6, 2010) at the Mary Immaculate Catholic Church with Father Chris Cordes officiating. He will be assisted by Rev. Dr. Dave Ream and Rev. Mr. Ken Berry. Music will be provided by Jim and Kyle Clark. Pallbearers will be Larry Clark, Lee Howerton, Nathan Laidler, Philip Lawrence, Andy Shipley and Deron Widmer. Interment will be in the Mary Immaculate Catholic Cemetery.
Davis-Playle-Hudson-Rimer Funeral Home
2100 E. Shepherd Ave.
Kirksville, MO 63501 660-665-2233
Memorials gifts are suggested to the American Diabetes Association of the charity of the donor’s choice and may be left or sent to the funeral home.