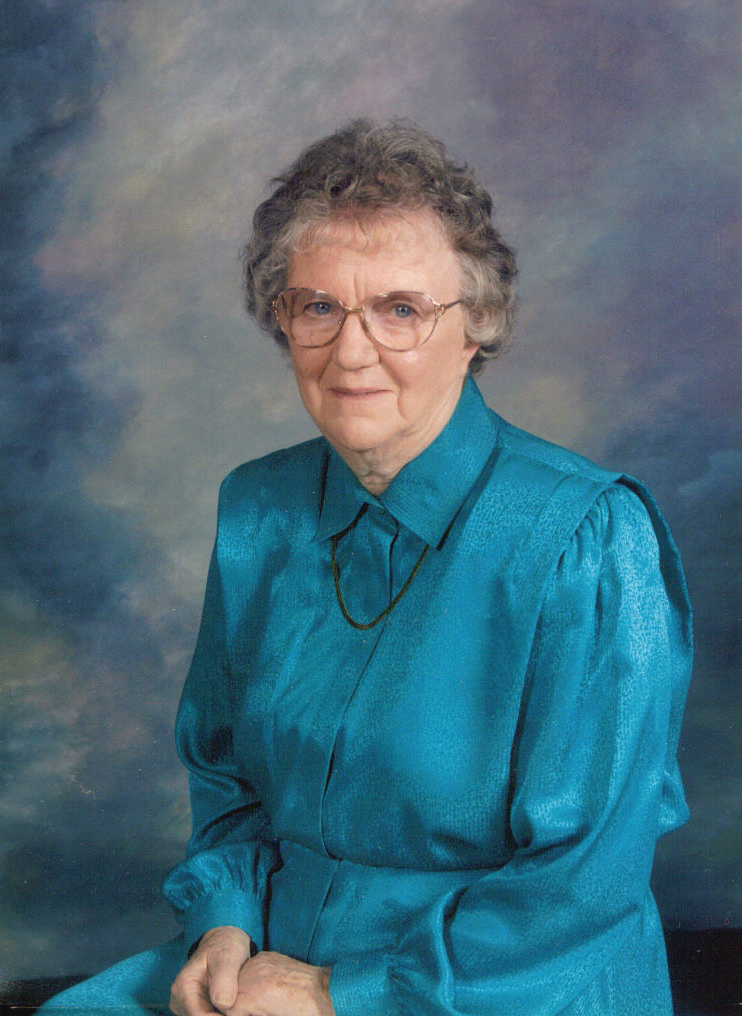 Mary graduated from the
Leon High School with the Class of 1943.

She knew
Christ as her personal savior and enjoyed serving her church family at the First
Baptist Church in Farmington, Iowa where she was a member.

She was a devoted farm
wife and mother, working beside her husband on the family farm.She also enjoyed sewing and reading.

She was also preceded in
death by her parents and a son in infancy, Mark Allen Stewart.

Visitation
will be held after 1 p.m., Monday at the Vigen Memorial Home in Kahoka, MO with
the family meeting with friends from 6 – 8 p.m.

Memorials may be made to
Shepherd’s Ministries.

On-line condolences may be
sent to the family at www.vigenmemorialhome.com.